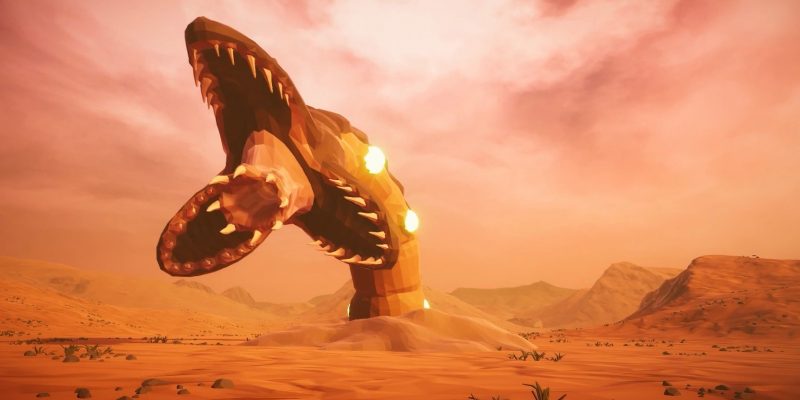 The world of religion provides a rich well of inspiration and content that has lent itself quite well to the world of videogames. While there is no doubting that the subject matter within this area can be controversial, it is an aspect of life that warrants some exploration in this medium. As if answering the prayers of some, Christian-based company Revelation Games is doing just that. Its upcoming project, Eden Remains: Arrival, will be a sci-fi first-person action-survival game that looks pretty decent for a first outing.

The premise is seemingly straightforward enough. While investigating a distress call, players take on the role of an elite dropship trooper. Originating from a remote facility on Eden, things predictably take a turn for the worse. The ship you are on gets shot down, and you must survive at all costs. Reach the facility, and establish communication. That is Eden Remains: Arrival in a nutshell.

Based on the first look, the closest visual comparison is No Man’s Sky. However, combat appears to be more of a component in this game. You will need to gather resources, manage your vitals, and craft supplies. You are not alone, as hostiles and alien creatures will come for you.

As an elite trooper, you can count on your training to take cover, flank targets, and gain the upper hand. Upgrades for your weapons can also improve your combat capabilities. 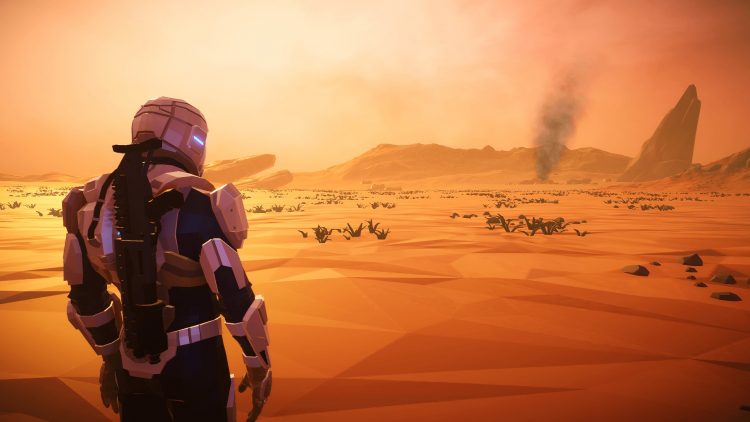 More interestingly, the plot for Eden Remains: Arrival is the Eden Initiative itself. It was meant to be the first re-colonization effort after mankind’s first homeworld was destroyed by an asteroid 50 years ago. Judging from the trailer, something has gone terribly wrong.

An ancient planet, a mystery to solve, and probably religious undertones in the guise of a first-person shooter. Consider us converts hungry for more information regarding Eden Remains: Arrival.

By Elise Nelson41 mins ago
News