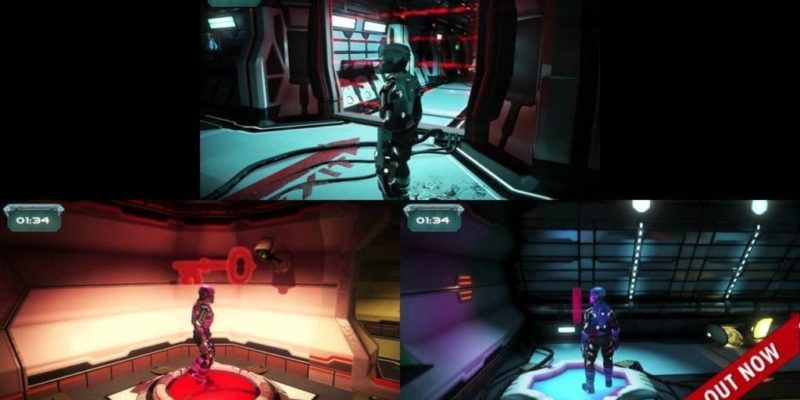 Defrost Games has  announced the release of Project Temporality on Steam. To celebrate this, they will offer the game at a 33% discount during the launch week.

“We are excited to bring Project Temporarily to the Steam universe. Now everyone can play in four dimensions and change the way they think about time.” Says Niklas Hansson, Founder, Defrost Games.

Project Temporality, a third person action/puzzle game was built to give you full freedom of the fourth dimension. Move backwards and forwards in time seamlessly using our propriety engine Sparta 3D. Imagine time being controlled with a remote controller like an old VCR.

The concepts of timelines is also added, allowing you parallel existences. Any time you need a friends helping hand, you can be that friend. Time is not an arrow, it’s a branching tree. Using these concepts you will be forced to solve mind-twisting puzzles.