TRION have been brilliant at releasing new content for RIFT and this autumn they plan to roll out the game’s first expansion.

The new expansion will raise the level cap to 60 and the game world will triple in size with two new continents being added. Naturally there are new Souls for each calling, seven new dungeons, 3 raids and a new Chronicle are also included.

Players will be tasked to take down Crucia, the Queen of Storms, as she brings her legions from the Plane of Air through the mysterious Infinity Gate.

The game is expected to launch this autumn. Now watch the trailer…

A VAST NEW WORLD
• Adventure across two huge new continents that more than triple the size of the existing world
• Experience epic stories that reveal the true power in Telara … and the gateway to the planes
• Make your move to the island city of Tempest Bay, a new stronghold for both Guardians and Defiant
10 MORE LEVELS, 4 MORE SOULS
• A new Soul for each Calling expands the Ascended Class System – build the hero you want!
• Rise to new heights of power through 10 challenging levels, increasing the level cap to 60
• Play your way! Choose how you level with questing and Instant Adventure everywhere, onslaughts, rifts, events, and more
BRAVE THE STORM
• Achieve greatness with 7 new dungeons, 3 raids, a Chronicle, and more!
• Join the Hunt: New rift gameplay propels you into battling increasingly-challenging planar bosses
• Fight legions of fantastic creatures, including a Colossus that interacts with – and ravages – the world like you’ve never seen
MAKE TELARA YOUR OWN
• Dimensions: Customizable spaces allow players and guilds to own a sliver of Telara
• Take your professions to new heights with Grandmaster crafting
• Become the talk of the town and boost your stats with stylish new capes
• New puzzles, artifacts and collectibles, achievements, mounts, pets, titles, and much more

War of the Roses mounts up for E3 [Video] 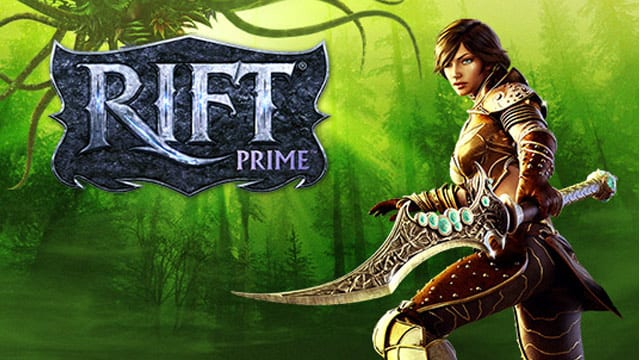 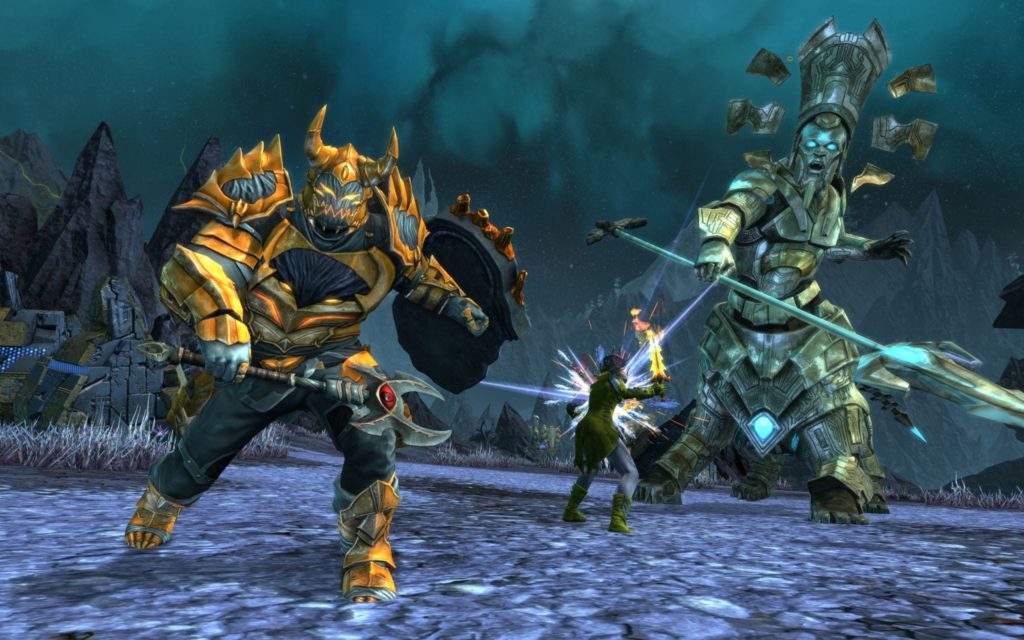 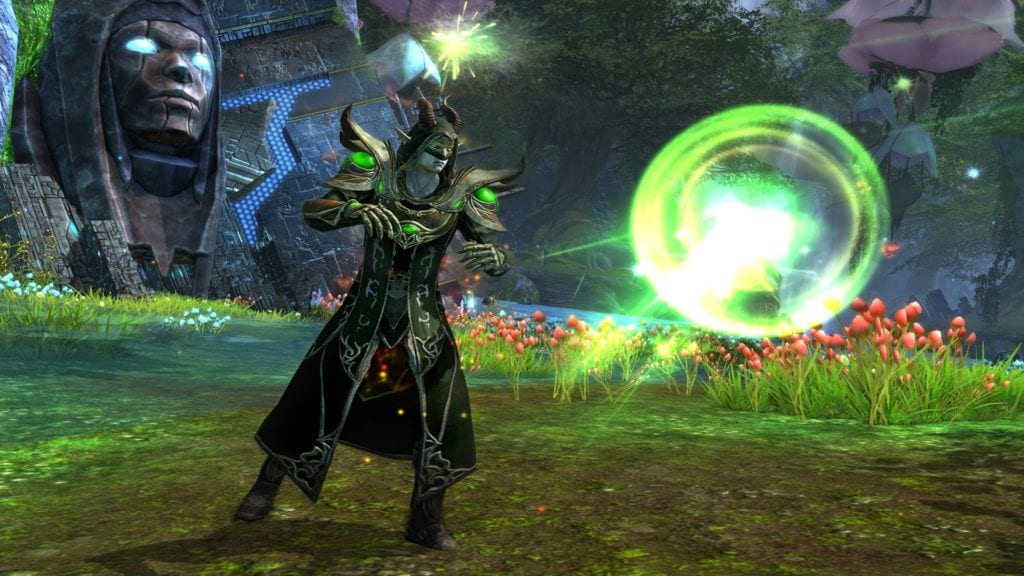 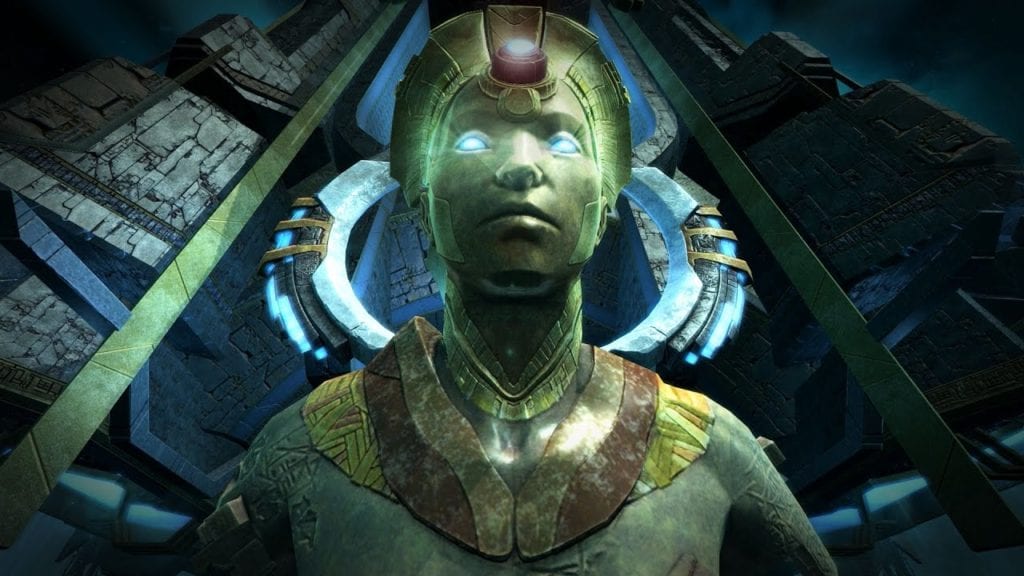 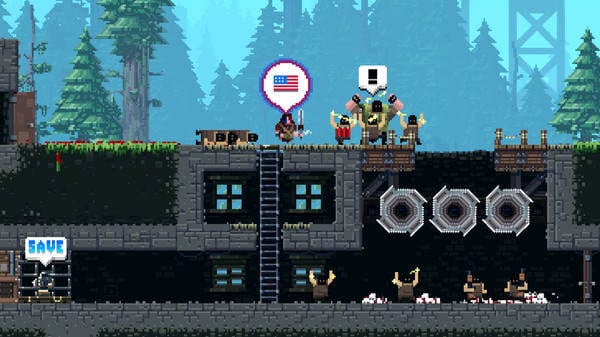 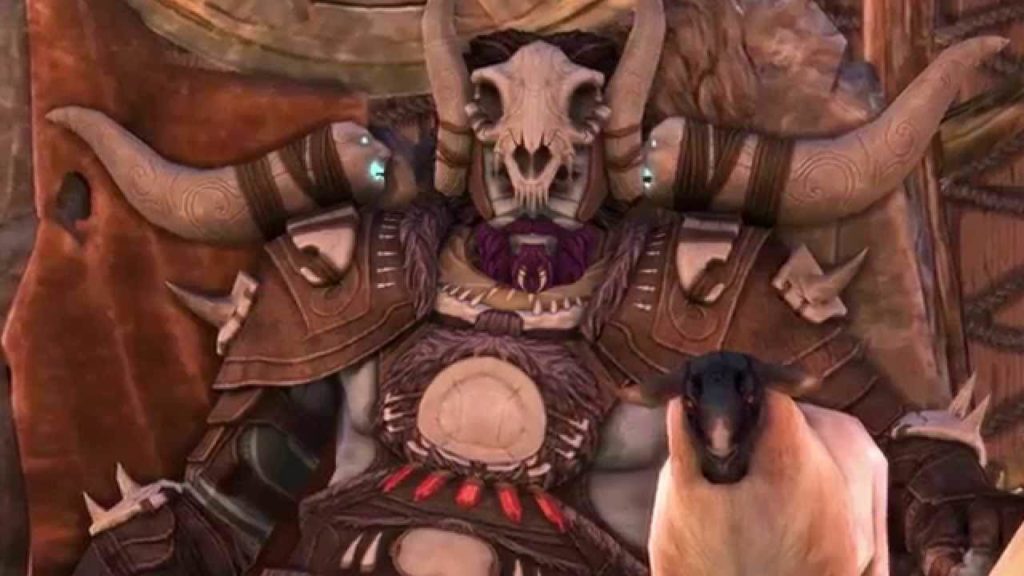 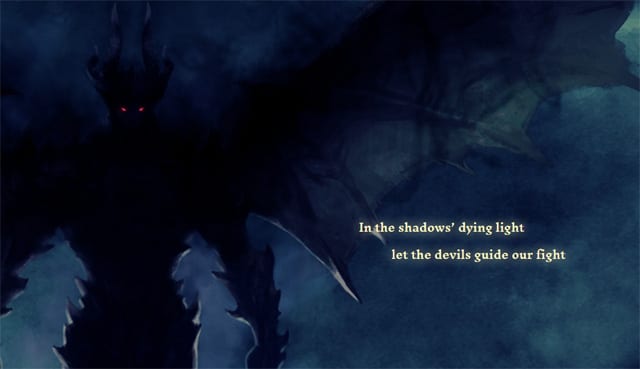 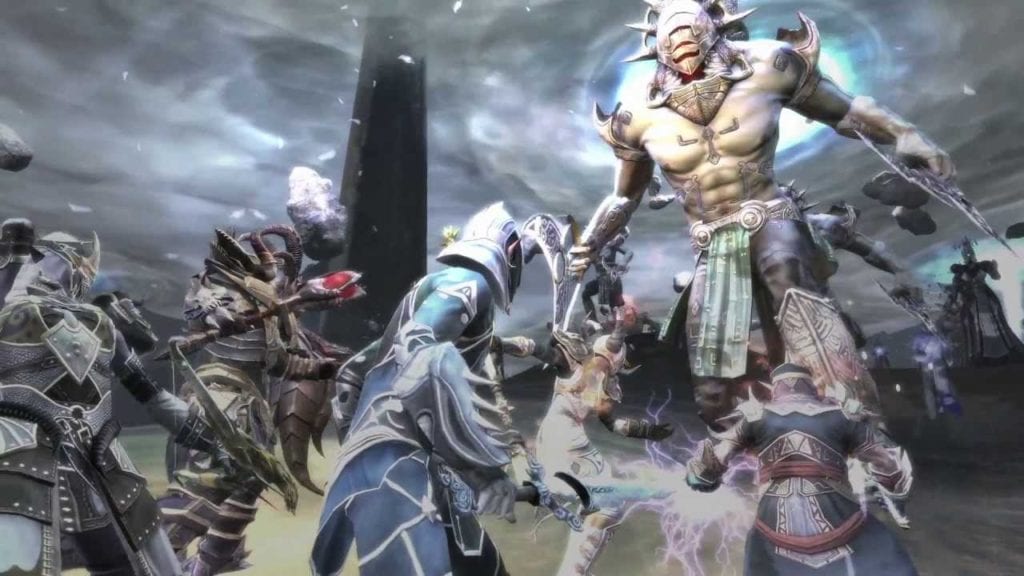