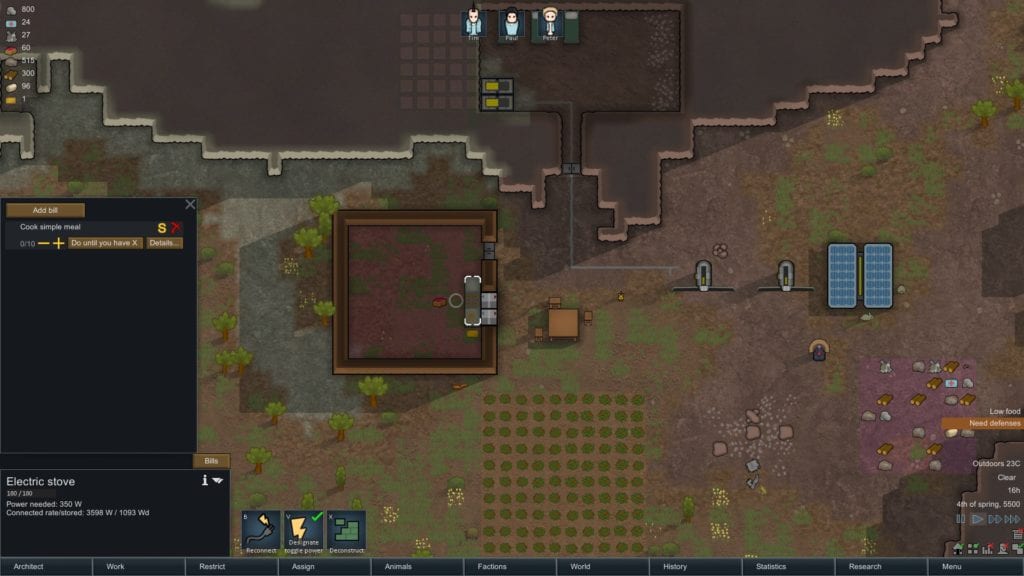 An all-too-familiar situation involving chargeback fraud has been reported by Ludeon Studios, developers of Rimworld. The game arrived on Steam Early Access last Friday, and Ludeon had initially offered people a Steam key as a bonus for buying the DRM-free version direct from their own site.

Unfortunately, due to what Ludeon describe as being “getting hammered by fraudsters”, that can no longer be the case. “I’ve been forced to stop offering Steam keys for those who buy today and in the future,” the post states. “Shutting it down for now is the only way to avoid thousands of dollars in chargeback fees and lost sales.”

Those who bought on or prior to 17 July through the Rimworld site can still get their Steam key, but the process has otherwise been ended. It’s still possible to either buy the game direct from Steam, or get the DRM-free version direct from Rimworld.

“All the stolen keys are being cancelled, and should be deactivated before they can be sold (or soon after, depending on how fast Valve does it). The funds they were stolen with are being returned to their rightful owners,” the Ludeon post adds.

This is very similar to the experiences written about by publisher/developer tinyBuild in June (and by many other developers and publishers prior to that date), where keys were purchased with stolen credit cards and funneled through third-party ‘grey market’ sites like G2A.

For more about Rimworld, have a read of Tim’s preview from last week (in which the PC Invasion crew struggle to survive more than ten minutes).

Trials on Tatooine out today for HTC Vive, is free