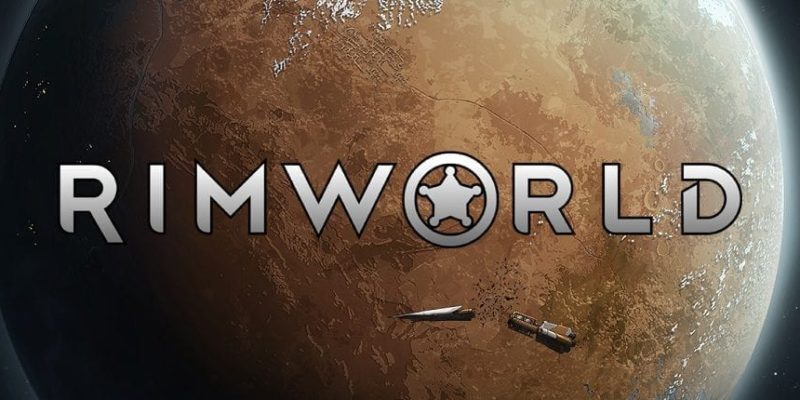 Once, when I was seven years old, my mama told me that RimWorld would finally get released so I wouldn’t be lonely. Well, okay, I was exaggerating a little bit, but it’s been five and a half years since the game entered development. And now, the long wait is almost over. RimWorld will finally leave Steam Early Access and officially launch on October 17. If you’re wondering why lots of fans are excited, check out one of its previous trailers below:

The Long Wait Is Over

RimWorld is part Dwarf Fortress, part Oxygen Not Included, part Civilization, Starbound, and The Sims. All of the mechanics you loved in those games are bundled together in one highly addictive package. The game captured the imaginations of many PC gamers looking for a sci-fi sim/management game. The fact that it lets you do anything and everything under your particular planet’s sun made for infinite replayability.

Build your colony in a randomly-generated world and start managing your people. Watch them grow, learn, explore, fall in love, and perish. Fight pirates, marauders, infestations, and disasters. Train pets, craft weapons, play politics, and almost anything that suits your whim really. There are so many things you can do. You can get lost in myriad different directions that you can take over the course of a single game.

That’s probably why our very own Tim McDonald has been itching to see what developers Ludeon Studios and founder Tynan Sylvester can come up with. And he’s not alone, as thousands of fans have continued to support the game in its various communities.

In Sylvester and Ludeon Studios’ announcement, they thanked all those who supported the game during the five and a half years it was on Early Access. While preparing for RimWorld 1.0’s launch on October 17, the team also made note of some changes to the game. Apart from bug fixes, the launch version of RimWorld will have a new food restriction system, as well as a minor tweak necessary for those who are playing with mods. Sylvester also mentioned that he’d be updating fan-made translations and other creative content. For now, though, they’re all just celebrating.

You can grab RimWorld via Steam or its official website.