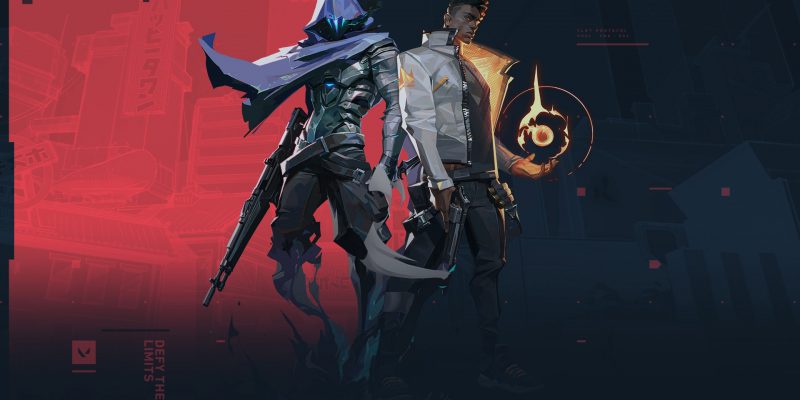 Cheating has always been a part of gaming, whether you are enabling in-game cheats or just looking at the screen of your opponent’s in real-life, but those are usually reserved for clowning around without real consequences. However, as the world continually moves towards online and live-service games, it is essential to keep things fair. This is where those that produce cheating software comes in. Such software provides unfair advantages, and that is hardly fair. This is even more problematic when it concerns two of the more popular games around. Both Valorant developers Riot Games and Destiny 2‘s Bungie have filed a joint lawsuit against cheat maker GatorCheats.

The joining of hands is the more unusual part. Previously, we have seen the likes of Activision and Ubisoft take on hackers independently. This time around, it is a team effort.

Details of the lawsuit over at Polygon shed more light on the situation. With both Valorant and Destiny 2 being free games, the profit for both teams come from the sale of virtual items. However, the viability of free-to-play systems depends on attracting audiences and ensuring they are willing to invest in said games. This player commitment is usually achieved through crafting quality experiences. The cheating, however, is counterintuitive to that.

This is not the first brush between GatorCheats and Bungie. Owner Cameron Santos was served a cease-and-desist order in November last year. While he removed the Destiny 2 cheats from his site, he seemingly reneged on the deal by promising customers he would support sold copies of his software. Bungie also believes that he continues to offer the software privately. 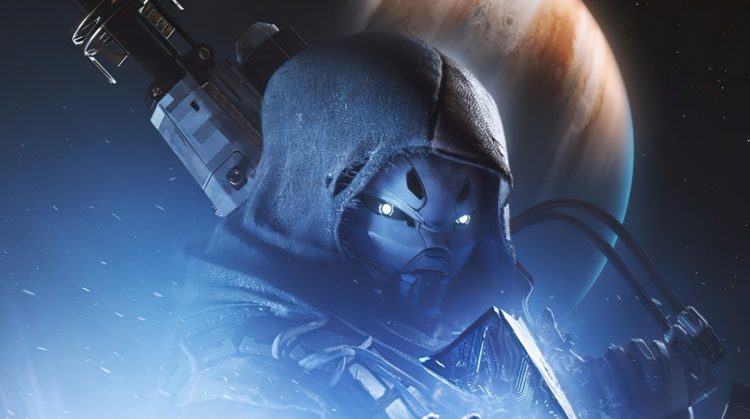 As such, both Bungie and Riot are looking to stop the distribution of any software pertaining to their games by GatorCheats. This will include the cease of support for already sold software. The companies are also looking to gather the full picture when it comes to sales, proceeds, and different damages and lawyer fees. While numbers are not being bandied around just yet, the lawsuit points to millions in damages at the very least.