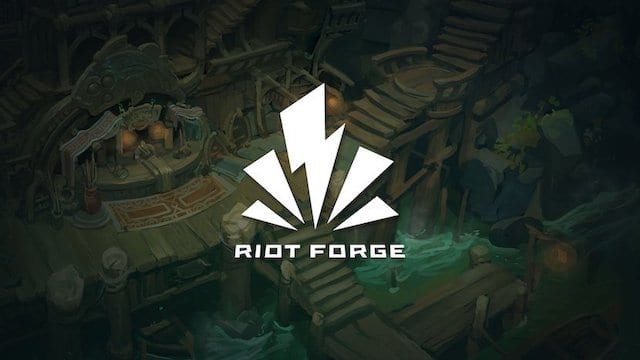 Following its livestream back in October, Riot Games has a lot of games on the horizon for 2020. These include a new card game along the lines of Hearthstone, as well as new fighting, first-person shooting, and action/RPG projects. And that doesn’t even include its desire to bring League of Legends to consoles with Wild Rift.

So who’s going to handle all of these when it comes to publishing? As it turns out, Riot has a new company for that. Today, Riot announced Riot Forge. This new group will publish not only Riot’s internal properties for League of Legends, but also projects from unnamed third-party developers.

What is Riot Forge up to?

Greg Street, who serves as vice president of IP and Entertainment for Riot Games, spoke on the matter. He noted that there are a number of “talented game studios around the world” handling League of Legends games and that the team is “really excited” to work with them.

The real question, though, is which project will come out first under the Riot Forge label. Some believe that Wild Rift will lead the charge in mid-2020. However, the 2019 Game Awards recently sent out a tweet confirming that the label’s first game will get a showcase next week. The show will take place on December 12, and we’ll know more around that time.

Meanwhile, there’s a lot of talk about the confirmed titles. Legends of Runeterra, which could give Hearthstone a run for its money, has gathered huge buzz with its beta. The unnamed first-person shooter looks like it could be fun, with a talented development team behind it. And the yet-to-be-titled fighting game could be a blast as well, considering it’ll have various League of Legends characters in it.

For now, we’ll have to wait and see what news comes in a few days. But Riot Forge could have a lot on the table for the new year.