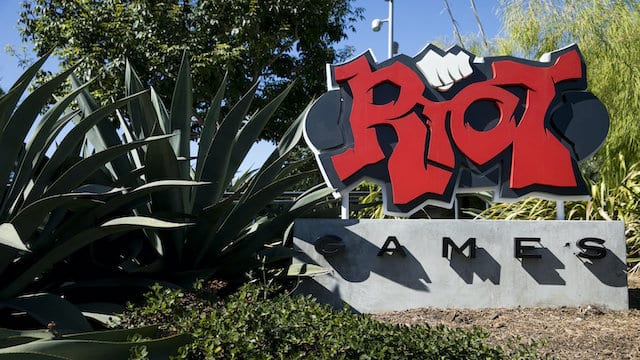 Remember a little while back when Riot Games believed it reached a settlement with its sexual harassment lawsuit? It doesn’t look like that’s happening anymore.

Shortly before the judge was to make a decision on the case, California’s Department of Fair Employment and Housing made a note. It stated that the plaintiffs were worth more than the proposed $10 million USD settlement amount. And now it appears the plaintiffs agreed.

The lawsuit appears to be back underway, with the plaintiffs getting new lawyer representation and seeking a higher settlement amount. According to GamesIndustry International, Genie Harrison and Joseph Lovretovich have joined the legal team, replacing the previous lawyers.

What’s happening with the case now?

Harrison noted that “these brave women spoke out against gender inequality and sexism,” and feels they should be compensated fairly. The team is already taking a closer look at pay data from the matter, attempting to “recover the compensation” due on the matter.

Previously, Riot Games wasn’t happy with the DFEH’s comments. However, while speaking to The Hollywood Reporter, it supported the plaintiffs’ rights to get a new legal team. The developer remains “committed to working towards a fair resolution for everyone involved.” 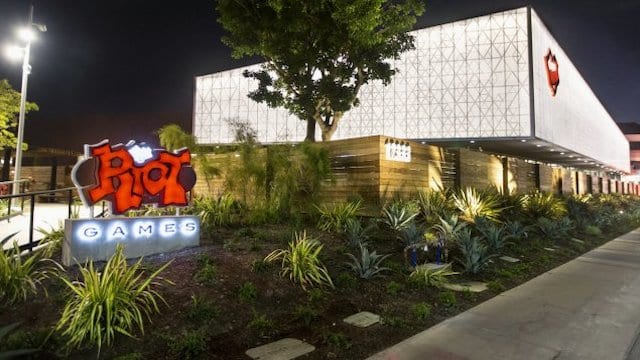 Still, the company couldn’t help but take a swipe at the DFEH and its “outlandish numbers” on the matter. It has noted that “there is work that we needed to do to better live up to our values.” However, “we have also made clear to our employees that we will defend ourselves” when it comes to “false narratives” and “unfair claims.” They feel these “do nothing to remedy any hardships of actual class members.”

Where the lawsuit goes from here is unknown. It appears that the two sides are still talking, trying to figure out a new resolution to please all parties. But, it will likely end in a much bigger payout than the proposed $10 million in USD. Whether it’ll reach DFEH’s estimated $400 million USD estimate, no one is sure yet.

More details on the case are available here.