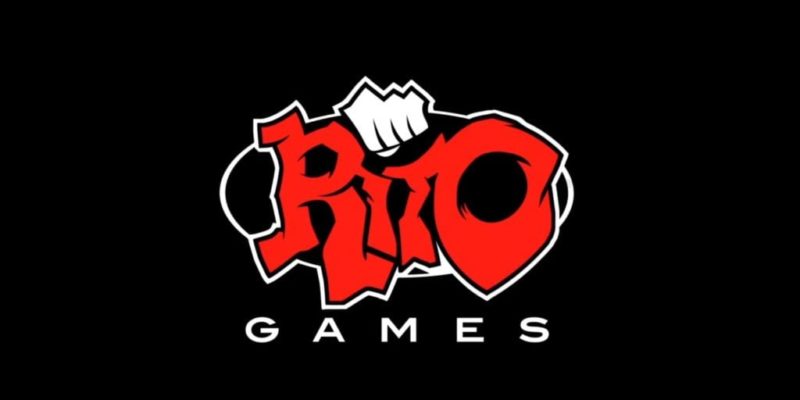 There’s big changes at League of Legends developer RIOT Games as they’ve announced that Chinese investment firm Tencent has purchased the remaining equity in the company.

Tencent had been a majority shareholder in RIOT since 2011 and has obviously been impressed with RIOT and League of Legends‘ performance. A statement on the RIOT website reads:

“As a result of our continued growth and changing circumstances, we’re shifting to a new structure to recognize and reward Rioters’ contributions – and that first involves a big change to our existing equity program. As part of this effort, our majority investor, Tencent, recently purchased the remaining equity of Riot Games. This allows us to move away from a Riot equity program towards a cash based incentive program that allows Rioters to share in Riot’s success. This program comes in addition to our highly competitive salaries, open PTO, learning and development programs, 401K match, subsidized medical plans, and kitchens stocked with snax (poro and otherwise)”.

What does it mean for the game? Hopefully very little.

Deck13’s The Surge gets new shots and details