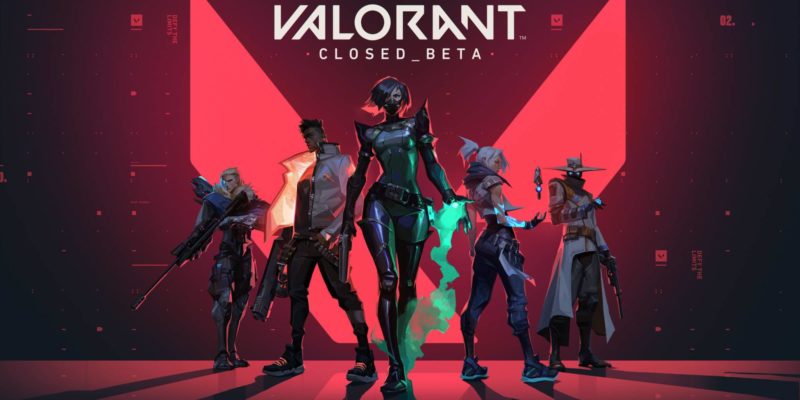 The Valorant closed beta gets underway today, and if the April 3 streamer event is anything to go by, a million hopeful players will be tuning in to Twitch to try and earn themselves a beta access drop. So, what happens next? Enter Anna Donlon, the Product Manager for Valorant, with another dev diary setting a regular communications precedent that players are going to be very happy with.

In the dev diary video, Anna discusses the impact COVID-19 has had on the planned rollout of the Valorant beta, as well as the goal of launching this summer. Anna says the team is optimistic about meeting that deadline. But, reading between the lines, if it launches in summer, it will be towards the end of the season.

Riot is setting up a worldwide network of servers called Riot Direct for Valorant (and League of Legends). Setting up these new servers in new locations means tech staffers need to physically go to these areas. With COVID-19 spreading rampantly across the globe right now, the rollout of this network will, of course, be affected.

According to Anna, the plan was to get many players from around the world into the Valorant closed beta as quickly as possible. But the team has decided to focus on the regions where it is most ready – the USA, Canada, and Europe. So, that means regions not included in the first phase of the Valorant beta will have to wait a few months. That’s the plan. But, how each region and individual country deals with COVID-19 will certainly play a role, so things are subject to change based on developments.

As for the lucky ones who manage to get into closed beta, Anna expects it will be a bit bumpier than what you usually encounter in a game that isn’t completely finished. The whole Valorant team is now working from home, and that makes creating a game a whole lot more challenging. For instance, your ping might not be as low as you’d like. Likewise, while you’ll find that some mechanics are more polished than others, you’ll probably spot some bugs.

The team would obviously have loved for everything to be perfect before sharing it with the world. However, Anna acknowledges that this will just waste too much time. She does seem keen to have as many fans playing as soon as possible. 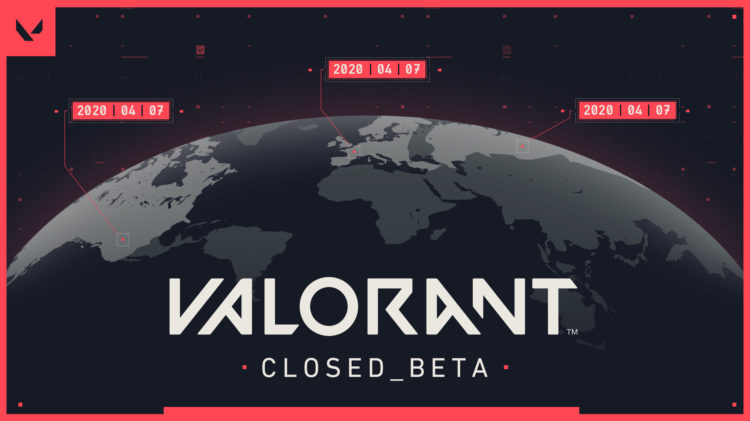 Being one of the lucky ones to get a beta key

If you haven’t taken the necessary steps to earn yourself a Valorant beta drop through Twitch, you need to get on that right now. Here’s our post laying out exactly what you need to do to be eligible for drops.

Then, make sure you pick one of the streams that can give you an access drop and don’t take your eyes off it. Good luck, and pat yourself on the back if you’re one of the lucky ones to obtain beta access.