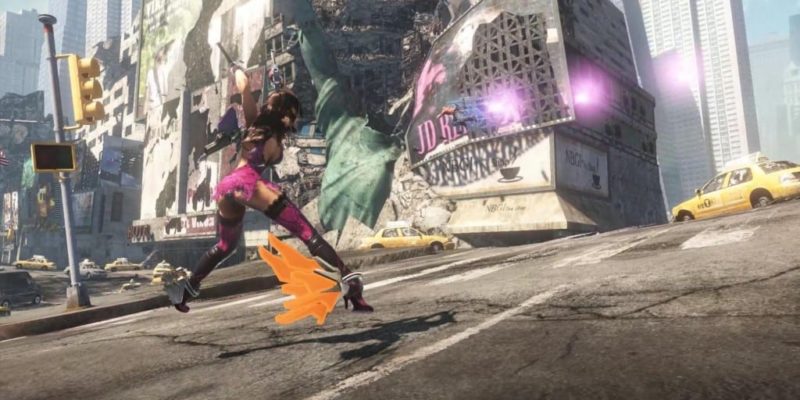 Rise of Incarnates is a free-to-play game in which players take the role of gods in human form, beating the living hell out of other gods in human form. Launch will bring with it a new map set in Washington DC, and the addition of another playable character in the form of Zeus.

I didn’t play it much, but what I did play was quite fun and unique. There aren’t a great many 3D arena brawlers in the west, and this seems like a half-decent example of one, with the 2v2 partnership adding another little layer of strategy and tactics to the proceedings. You pretty much have to work with your partner to set up combos and cover your own backside, so it’s not all about individual finger-twitching skill.

Anyway! Rise of Incarnates on 1 July. It’s in Early Access at the moment, and I believe the servers are still up now if you fancy giving it a shot before launch. Considering all the bizarre PC ports we’ve had lately this might be a test bed for more things of this ilk, so I’d say it’ll be worth a look if only to see if this sort of game is up your alley.