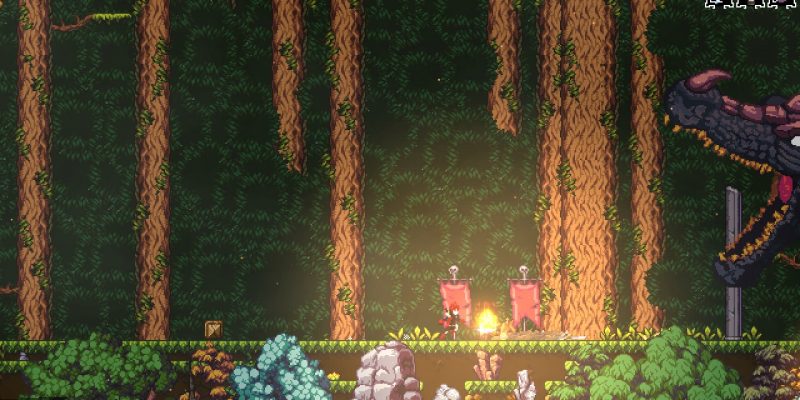 The map pointed in two directions: to the East, and to the South. Each location indicated by a beacon. Attempting to travel to one led me to multiple ledges that required a double jump ability. This ability needed to be purchased, but I didn’t have enough points to do so. Going to the other had me run smack-dab into a dragon that filled the screen with red fire, melting everything in its path. I imagine that I’d need a spell or potion to protect me from the eruption of flame. Such is attempting to navigate the world in Rise of the Betrayer, an action-adventure side-scroller releasing this summer.

Upon beginning my journey, two things stuck out almost immediately. The first was that the levels were colorful, detailed, and lovingly intricate to behold. The artwork on display in Rise of the Betrayer makes it clear just how gorgeous pixel artwork can be, even when made by smaller teams. The other thing was that the game is hard as hell. Upon running into a slime, it obliterated me in two hits. But death simply respawns you and leaves everything else as it was. Initially, I had naught but the clothes on my back. But I soon located a sword and bow.

The controls are plenty responsive, but this is not your typical Metroid-like. Parries, dodge rolls, and i-frames are not on the menu. Instead, more of an RPG system is on display. You can jump and acquire new skills by spending skill points found all over, but success takes care. In lieu of care, you can attempt brute force. But Rise of the Betrayer is merciless. Enemies and chests drop materials that are used for crafting, allowing you to whip up potions and the like. Simply dying and respawning is much cheaper than using materials to craft health potions, however. 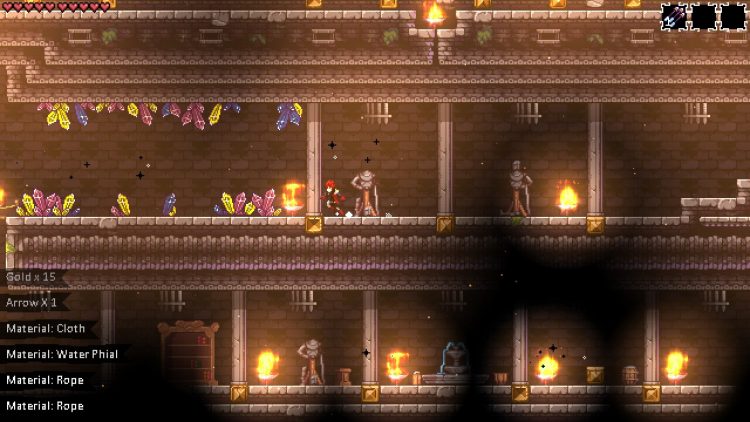 I found spells during my exploration, including a fire blast and the ability to place a totem that spews fireballs. But enemies await, requiring utmost care. Life-increasing heart items can be found, but enemies do so much damage that their mitigation will not save you. Instead, I resorted to trial and error. I didn’t make much use of the bow, however, as arrows are limited. I am always highly conservative with my ammunition, and I never want to be caught without in my time of need. And Rise of the Betrayer is just filled with nasty surprises.

I can’t say that this is the game for me, but so far, I’m impressed by what Rise of the Betrayer offers. The lovely pixel visuals and oppressive world are different from the game I was expecting when I first hit the start button. I’m going to keep digging in to see if I’m ever able to comfortably stand on my own two feet. But I won’t be surprised if I’m continually carried along with the tide, for it is bleak and relentless. Who is to say whether I can find any mercy within the riptide. 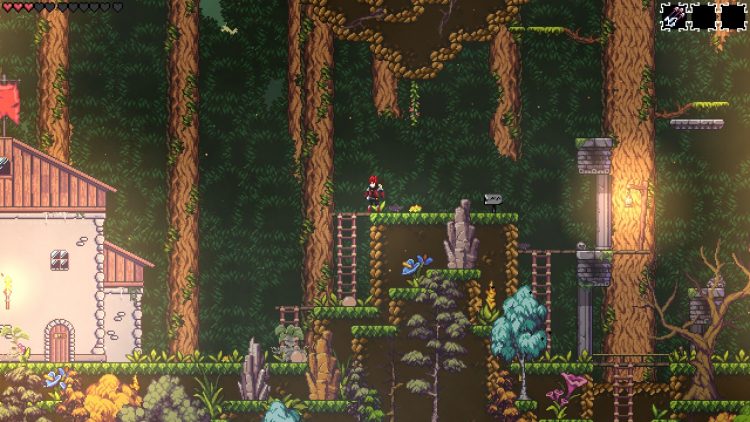 How to build and destroy sandcastles in Fortnite Season 6