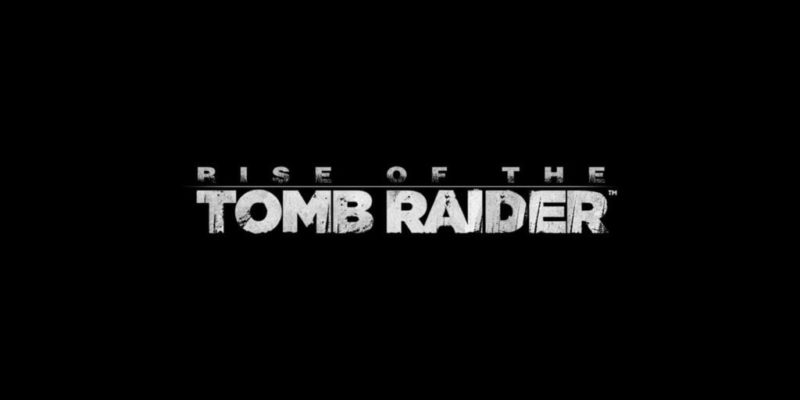 I’m not expected a lara lara laughs from this installment.

Square Enix will be continuing Lara Croft’s rebooted adventures with Rise of the Tomb Raider, coming late 2015. We had a bit of a clue this one was coming yesterday, when a couple of Square-registered domain names relating to Tomb Raider were dug up.

The game was confirmed courtesy of a debut trailer which aired during Microsoft’s E3 conference. In it, Ms Croft is talking to a therapist about the jolly nice time she had on the island during the first game. She also escapes from a bear and gives us a big old tease that the raiding of tombs will probably feature highly in this title by saying “we become who we’re meant to be.”

Square has confirmed that Rhianna Pratchett is on board again as a co-writer, penning a story that “delves into Lara’s inner turmoil.”

According to Square’s Darrell Gallagher (the man who infamously said we’d all want to “protect” Lara last time around, I believe) “Multiple locations around the world will be filled with exploration spaces that are some of the most beautifully hostile places on earth and over three times larger than we could achieve before.” So there you go. He also used the word “epic,” but I edited that part out for the sake of your sanity.

Considering some were upset at the relatively sparse tomb raiding in the previous title, Rise of the Tomb Raider will probably be going all out to rectify that. No doubt we’ll hear more about the game throughout E3.