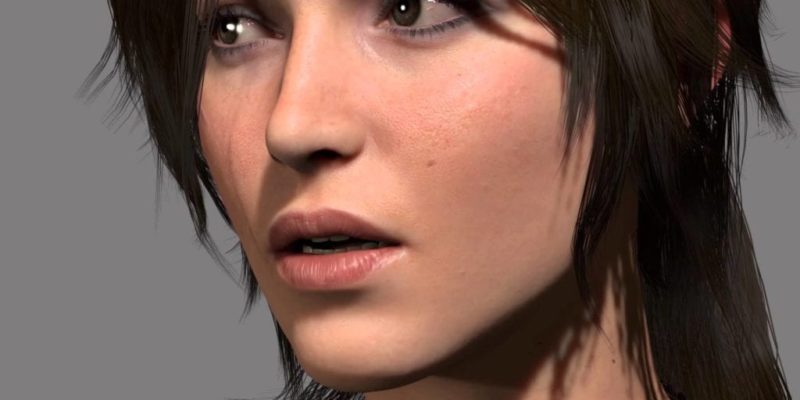 Square Enix and Crystal Dynamics have finally been allowed by Microsoft to admit that, yes, Rise of the Tomb Raider will definitely be coming to the PC.

We all already knew this from about five minutes after the Xbox One “exclusive” was announced at E3 2014, when all questions about other platforms were met with responses amounting to “look over there!” and disappearing footsteps. But now it’s official and stuff, so that’s nice.

The PC will be getting Lara’s latest outing early in 2016. Here’s the precise wording from the announcement: “will be available for Steam and Windows 10 PC in early 2016.” I’m fairly sure that doesn’t mean it’s some stupid Windows 10 exclusive (the “and” makes it feel quite safe.)

All of the previous pussyfooting around whether the game would come to PC (it was always going to) looks a bit silly now, doesn’t it?

Lara’s latest jaunt will take her off to Siberia, where she’s searching for “the secret of immortality” before some dodgy organisation called The Trinity finds it first. By the looks of things, Rise of the Tomb Raider will have a bit more of the actual tomb raiding aspect than the initial 2013 Tomb Raider ‘reboot.’

Here’s one of the more recent Rise of the Tomb Raider videos, from Microsoft’s press event at E3 2015.

Overlord: Fellowship of Evil video teaches the value of the minion horde