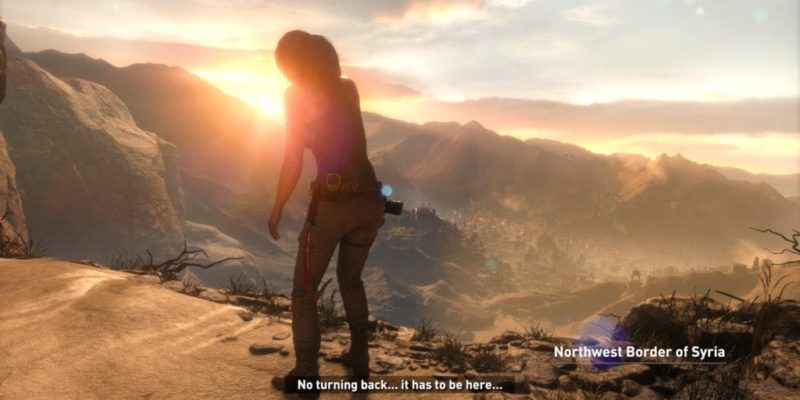 Square has kicked out a patch for Rise of the Tomb Raider taking the game to version 1.0.610.1.

The patch has been released to address “critical issues” discovered after the initial release. There’s also a stack of graphic options which have been either improved or added. Here’s the full notes…

Updated options screen with among other things:

Other fixes included in this patch: