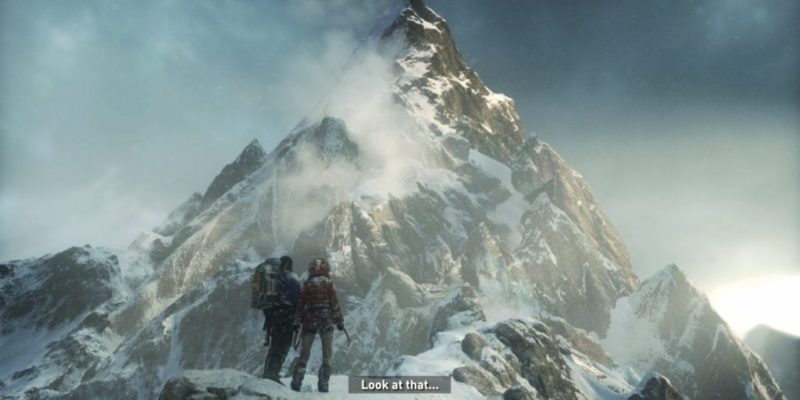 Nixxes have released a third patch for Rise of the Tomb Raider, which, among other things, fixes a problem where “animals may not appear on a 2nd play-through”. Probably because you killed them all, Lara. It’s meta-commentary on endangered species.

But anyway, there are said to be “other smaller optimizations, bug-fixes, and tweaks” and a fix for the glitches which would appear when SSAO/HBAO+ were enabled in conjunction with SSAA.

For now, this third patch is only available for the Steam version of Rise of the Tomb Raider. Windows Store users are still waiting on the second patch. Nixxes say they hope to have that patch (and this one) up on the Windows Store “soon as possible”.

Here’s the changelist. If you find any problems with this updated version of the game, Nixxes have provided the previous version as a ‘beta’; accessible via the usual method in Steam (right-click on game in library, navigate to properties, find the beta tab, select build 615.5 to roll back).

BioWare feeling out interest in a Dragon Age Tactics title