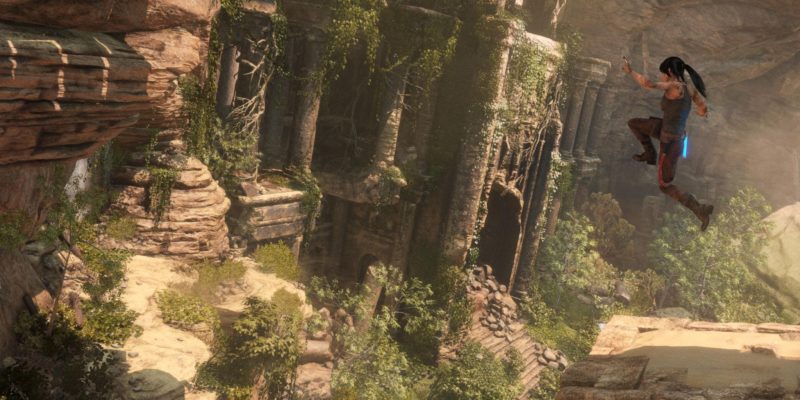 The Rise of the Tomb Raider Steam page indicated a January release date and today Square Enix has now given the PC version of the game a firm release.

Rise of the Tomb Raider will be raiding its way onto PCs on the 28 January. The PC version comes with numerous new features including 4K resolution and has been ported by Nixxes Software.

Nixxes are also working in the PC port of Deus Ex: Mankind Divided and have had a hand in numerous Square titles including Thief and Deus Ex: Human Revolution.

These shots show how the game looks at 4K,

Pillars of Eternity The White March Part 2 gets release date