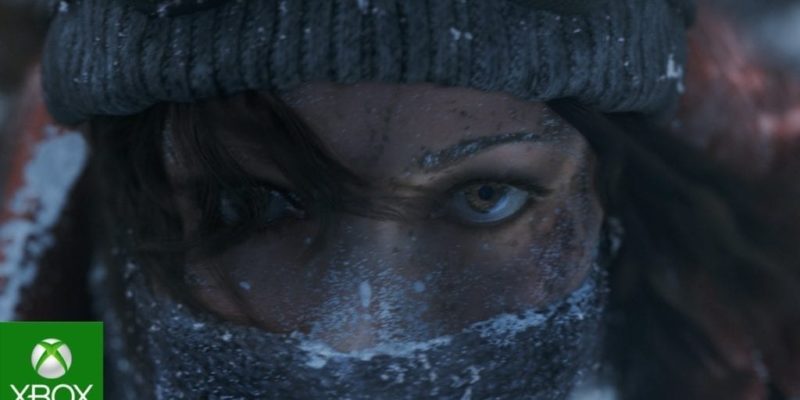 Square Enix announced that Rise of the Tomb Raider will be available for PC and PS4 in 2016.

The game is a sequel to the 2013 Tomb Raider reboot and is being developed by Crystal Dynamics.

You can check out the trailer for Rise of the Tomb Raider below.