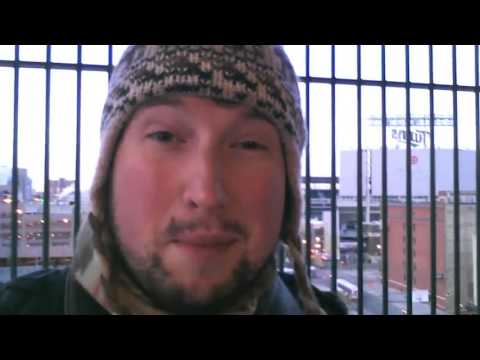 Ever wanted to know which parts of the world the Rise of the Triad virtual development team hail from? If not, you should probably skip this video because that’s pretty much what it’s about. Interceptor have members dotted all over the globe, and this second production diary concentrates on the benefits of having such a virtual team.

There’s a little bit of gameplay too, but mostly it’s people saying hi from Ireland, Russia, Israel, Germany and so on. Still, even if that’s not your cup of tea you can at least enjoy the new screenshot above.

Rise of the Triad is due in 2013. The release date hasn’t yet been announced.

Readers’ Awards for the best games of 2012 – The results