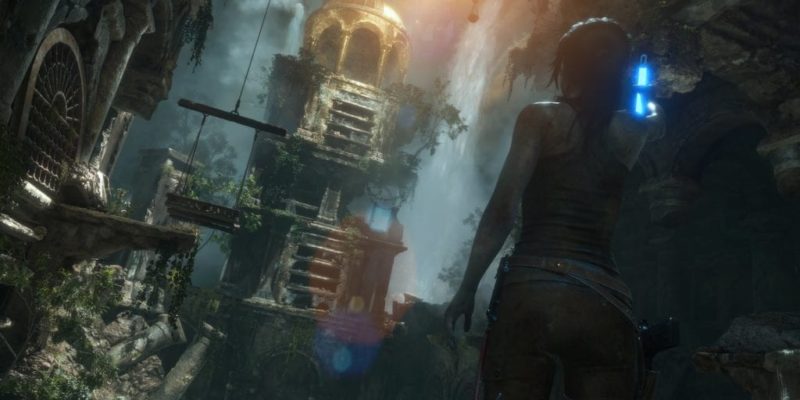 Nixxes continue to push out updates for Rise of the Tomb Raider, the latest of which adds DirectX 12 support to the Steam version of the game. If you’re on Windows 10 and have a DX12-appropriate GPU, today’s patch will let you see if the new API gives you a performance boost.

Here are the patch notes, which also contain the sensible advice to install the latest drivers for your Nvidia or AMD card before trying this stuff. Nvidia’s ‘VXAO’ Ambient Occlusion has also been added as a new graphics option.

If, for some reason, this patch causes you problems in Rise of the Tomb Raider, Nixxes have made sure that the prior version is still available (under beta tabs in your Steam library).

Those who own this title through the Windows 10 store should expect this same update “in a few days”.

AMD XConnect Makes Gaming on the Go Easier Than Ever