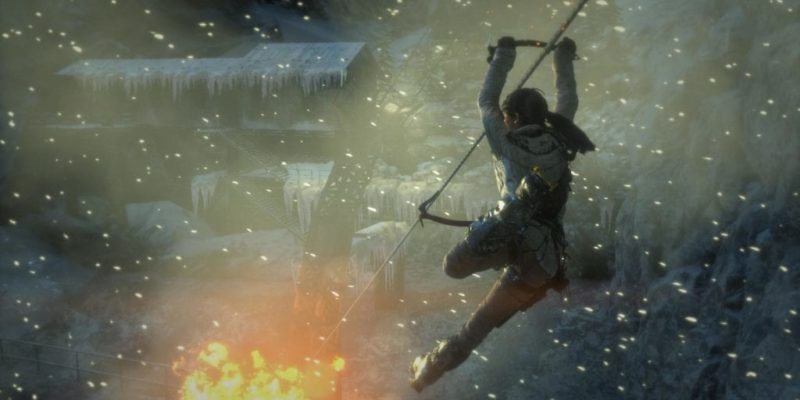 Rise of the Tomb Raider has gone a bit Ryzen of the Tomb Raider today, with a new patch that boosts performance on AMD’s CPU range. This is Nixxes’ twelfth patch for the game and represents rather consistent support for a title that’s now fifteen months old on PC.

Since I have neither a Ryzen CPU nor a copy of Rise of the Tomb Raider I can’t say for sure how successful this update is at improving performance, but a couple of replies beneath the patch announcement suggest it’s doing the trick. If you don’t like what this patch (1.0.770.1) is doing, then it’s possible to switch back to 767.2 via the Steam beta system.

Fix certain DX12 crashes reported by users on the forums.
Improve DX12 performance across a variety of hardware, in CPU bound situations. Especially performance on AMD Ryzen CPUs can be significantly improved.