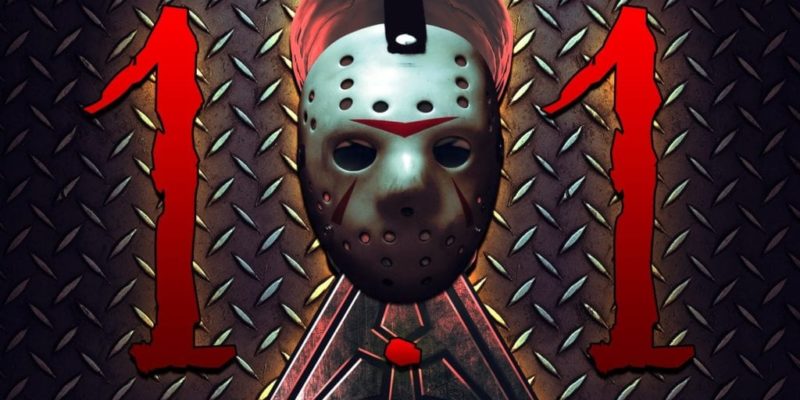 Interceptor Entertainment has released its first major patch for Rise of the Triad, which offers a tonne of fixes as well as five new multiplayer maps.

The fixes range from a whole host of bug fixes through character rebalancing to performance improvements, and should – at the very least – stop you falling through the maps and getting to areas that should be inaccessible. There are also a bunch of new features like a walk button, a multiplayer map playlist, an improved server browser, and better jump control. In short: lots of stuff. You can read the full changelog on the official forums.

As is IncGamers tradition, here’s one of my favourite out-of-context changes for this Rise of the Triad patch: “E3L4 – Fixed unobtainable porridge.”

But wait! There’s more! In addition to all of the fixes, Rise of the Triad now has another five multiplayer maps. There’s the desert-y Dunes of Hazzard, the cathedral-focused You Mist (shown above), the lava caves and research facility of Testing Tube, the military base of A Dish Served Hot, and the frankly impossible Skyfall, which does not feature James Bond, but does offer an open-plan map set in the sky with no outer walls to prevent you from falling off.

Finally, the forum thread of the changelog reveals one other thing: a quicksave mode is currently being prototyped. Considering how annoying some of the checkpoints were, that’s A Good Thing.

Rise of the Triad is out now and will cost you around £12. We rather liked it.

A video showing off the patch’s brand-new maps follows.