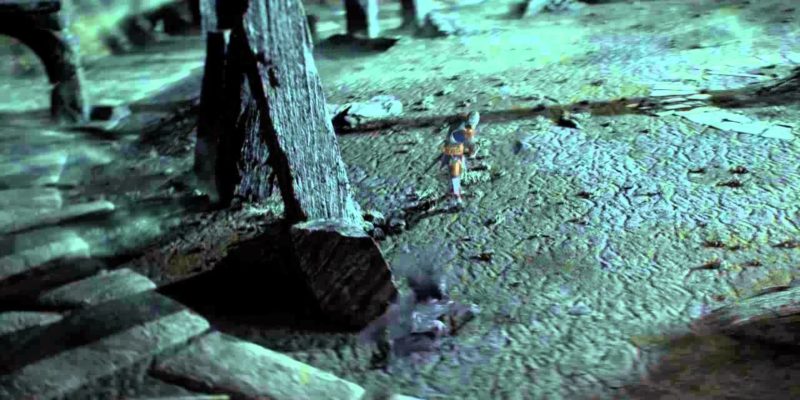 Piranha Bytes return to Risen this August with the latest game in the RPG series, Risen 3: Titan Lords. Apparently this game is going back to its “roots” but there’s not a lot more to go on at the moment as far as the gameplay is concnered. The blrub that dropped with the new trailer reads as follows:

Risen 3: Titan Lords pulls the player in to a hand-crafted role-playing world full of rugged charm where every decision changes the course of the story.

Magic has returned, and with it even more devastating ways to take out the factions and strange beasts that populate the world.

Customise your characters armour, weapons and attributes as you progress through the game.

Risen 3 is made for players looking for a more classic experience, that hearkens back to the day when games refused to hold your hand and left your path and destiny up to you.

Risen 2 was an OK game but had its flaws as we found out when we reviewed it. It sounds like Piranha Bytes had a bit of a rethink for this one. An official site is also up and running if you want to follow that too.