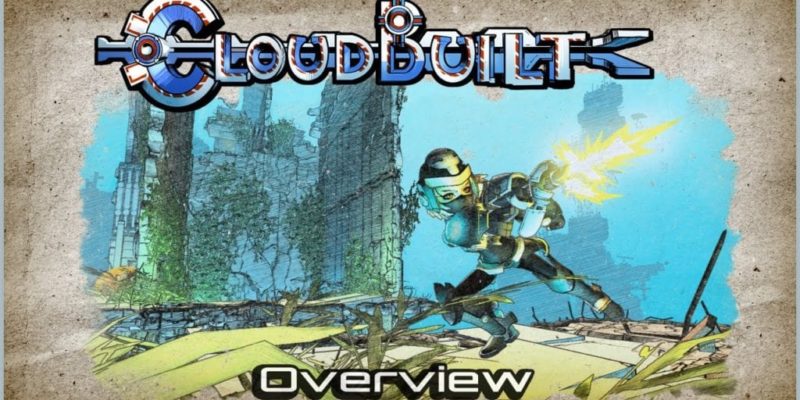 Rising Star Games have announced that they’ve picked up Coilworks’ action-packed free-runner Cloudbuilt, and will be releasing it later this year.

Cloudbuilt has you playing a character equipped with a rocket-powered exoskeleton, and tasked to get from A to B as quickly as possible across sprawling aerial levels populated with hostile robots. It looks utterly gorgeous, incredibly fast-paced, and rather slick. As such, it’s perhaps not a surprise that the game was already greenlit on Steam.

The game will feature over 20 levels with multiple paths of progression through each, four alternate endings, branching level selection, and no skill unlocks. If you learn new tricks, it’s because you learned new tricks, not because your character inexplicably got a new ability. You’ll be able to challenge your friends with your best times and beat their saved ghost runs, so it’s rather competitive and replayable, too.

You can have a look at a trailer for it below. Cloudbuilt is due out sometime later this year.