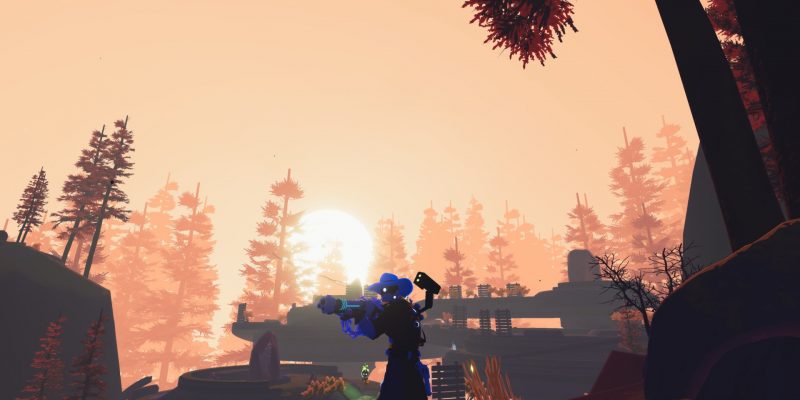 The Bandit is the newest character to join your merry roster now that Risk of Rain 2‘s Anniversary Update is live. Here’s our guide to help you unlock the Bandit, as well as the character’s loadouts and skills, in Risk of Rain 2.

Note: For more information, check out our Risk of Rain 2 guides and features hub. You can also learn how to unlock the Heretic, a secret character in Risk of Rain 2.

For newcomers, the Bandit is actually a character from the original Risk of Rain game. Indeed, it boasts some fairly decent capabilities that you can try out now that the sequel’s Anniversary Update is here.

Anyway, the requirement to unlock the Bandit in Risk of Rain 2 is fairly easy enough. You just need to reach and complete the game’s third teleporter event (on stage 3). You can do this on your favorite character and, once you’re done, you’ll obtain the “Warrior” achievement which nets you the Bandit. 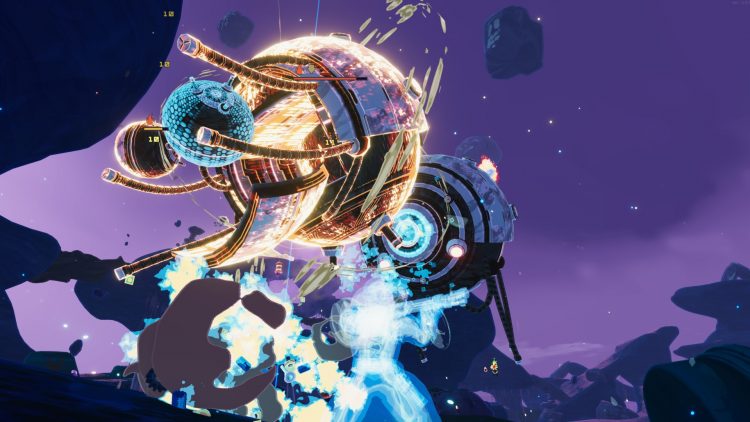 You can refer to the table below for the Bandit’s loadouts and skills in Risk of Rain 2. Just remember that the remaining abilities can only be unlocked once you’ve completed certain requirements.

The Bandit is probably one of the most versatile characters right now in Risk of Rain 2. The Burst primary is powerful since the shot spread can hit multiple targets (or a single target multiple times). However, Serrated Dagger can be iffy to use since it requires you to be extremely close to an enemy. As for the Smoke Bomb utility, it’s one of the best ones around. You can lose aggro if things are getting too hot, and the extra damage and stuns are very helpful.

Lastly, Lights Out is an absolute game-changer. You can reset practically every Bandit skill (not equipment pieces, mind you) in one go if you manage to kill an enemy with it. 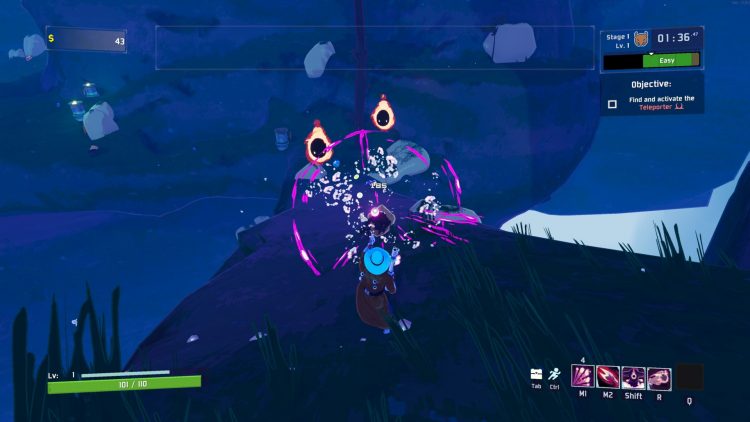 Tips for unlocking other skills

For “Bandit: Classic Man,” you’ll want to do this on Drizzle (easy) mode and during the first level. Simply use your Smoke Bomb or Serrated Dagger without killing anything. Then, use Lights Out to shoot any of the weaker mobs. Since the cooldown for Lights Out will also be reset, you can just pop your secondary or utility skills before you annihilate another target with Lights Out.

Meanwhile, for “Bandit: B&E,” simply reach the Moon level and battle Mithrix. Bear in mind that the level has been changed for Risk of Rain 2‘s Anniversary Update, so the mechanics are a bit different. Once you’ve pushed Mithrix to his final phase (where he steals your items), drop his health down to a sliver. Then, use Lights Out to finish him off.

Note: You can take a look at our Anniversary Update: Moon level/Mithrix final boss guide to learn about the changes to the level’s layout and mechanics. 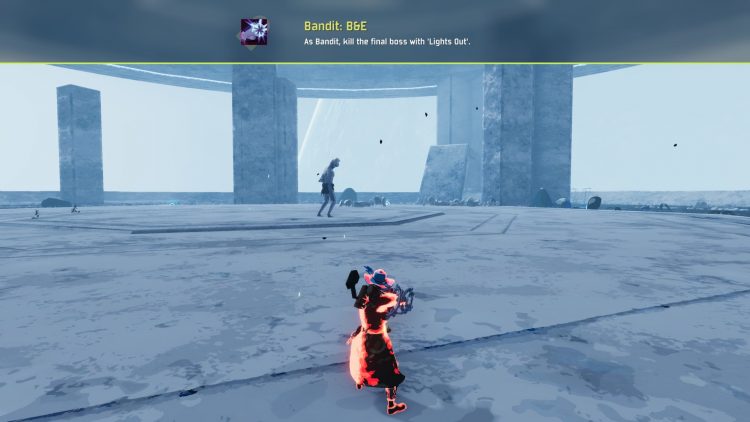 Biomutant locks its Mercenary DLC class behind a pre-order purchase