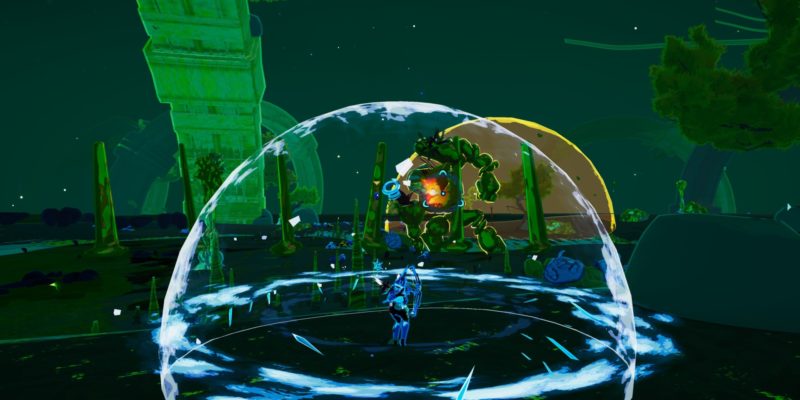 Aurelionite is one of the secret bosses in Risk of Rain 2. This hulking giant is only found in a Hidden Realm called the Gilded Coast. Here’s our mini-guide on how to defeat this big boy and obtain useful items such as the Halcyon Seed.

Note: This guide is intended for the game’s early access stage. For more information, check out our Risk of Rain 2 guides and features hub.

The Gilded Coast is a Hidden Realm that can only spawn if you found an Altar of Gold. These objects have a very low spawn rate in various stages in Risk of Rain 2, and you’ll need to pay a hefty price just to activate them. Once you do, complete a level as you normally would, but don’t enter the teleporter just yet. You’ll notice that a new Gold Portal has also spawned: 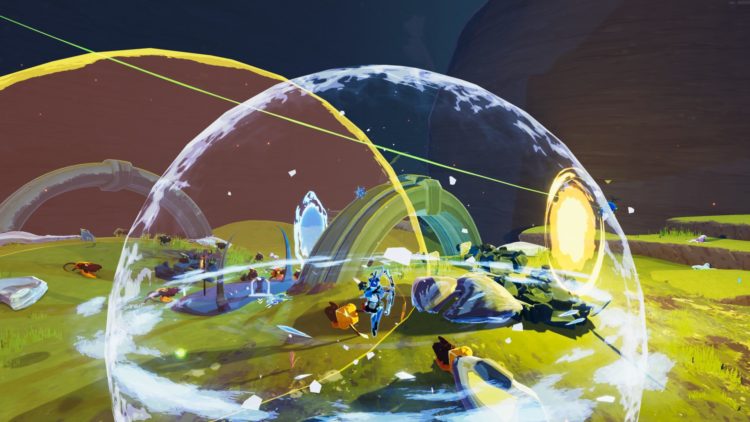 Using this portal takes you to the Gilded Coast. This is a fairly small area — small compared to a number of stages in Risk of Rain 2 — but there are a few points of interest such as an Artifact tablet hidden in a small pond at the center of the island: 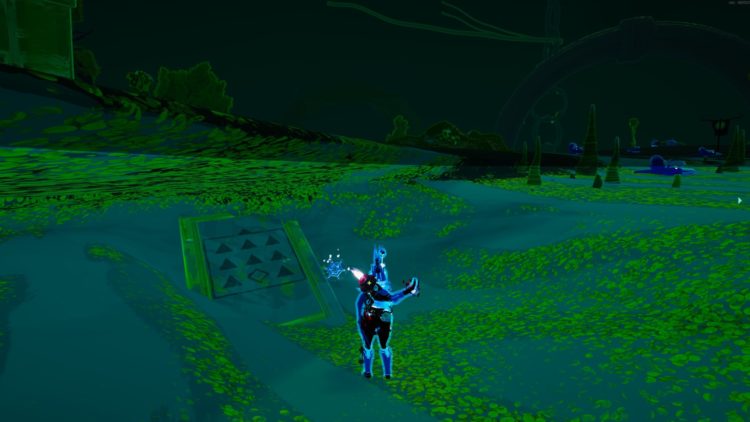 You can also find the logbook by doing a bit of platforming (don’t worry because the timer’s stopped while you’re in this location). Watch the video below from YouTuber Nico Scale:

Defeating Aurelionite and getting your loot

There are seven Halcyon Beacons (strange-looking stalks) found on the main landmass, and each one requires a bit of gold to be activated. You need to activate four to spawn Aurelionite, but the boss can’t be damaged until you activate all seven. 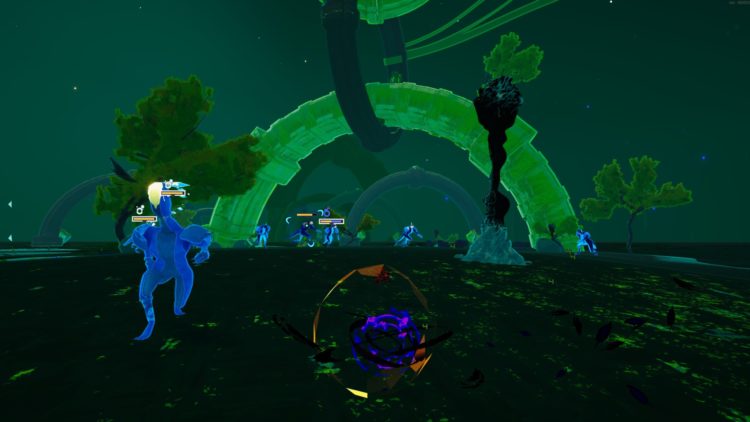 Your objective is to kill a lot of enemies first to amass gold before starting the encounter. This is because the Halcyon Beacons will be deactivated after a few minutes pass. You’ll need to pay gold to reactivate them all, and you don’t want to be doing that while Aurelionite is chasing you around. 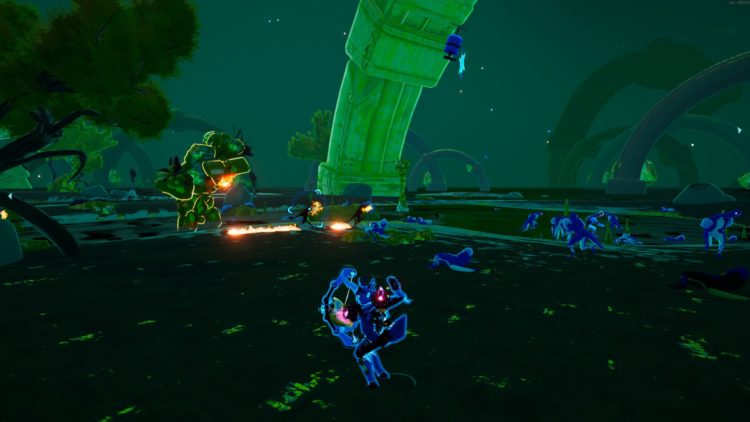 Aurelionite has a couple of devastating attacks: 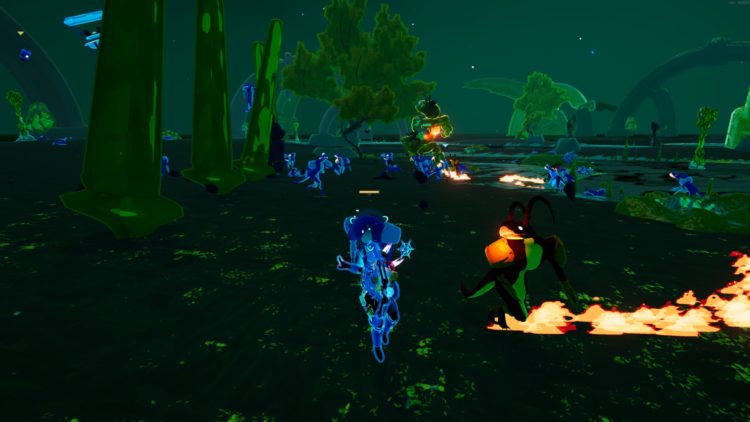 Try to have several items that can boost your DPS output so you can nuke the boss as fast as possible. If you’re able to defeat Aurelionite, it has a chance of dropping the Halcyon Seed boss item (which summons the boss during the teleporter encounter). If you complete the “Blackout” challenge where you kill the boss without letting any of the beacons get deactivated, the Eccentric Vase legendary item will be made available as a random drop in the future (this creates a wormhole that allows you to teleport). 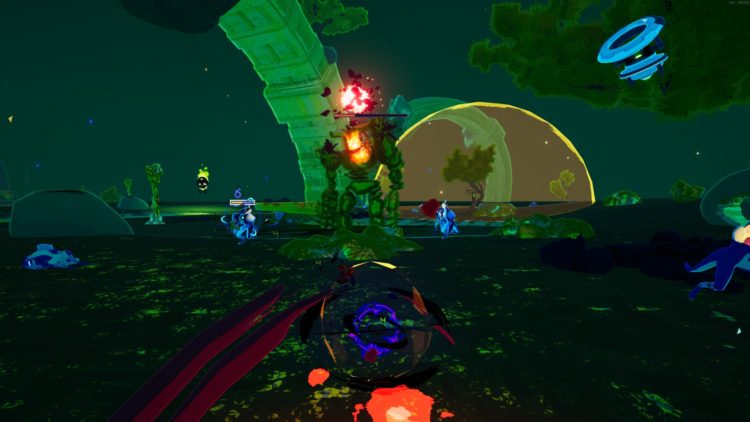 Risk of Rain 2 is available as part of Steam’s early access program. For more information, check out our guides and features hub.

Gears Tactics devs give a glimpse of the game’s heroes

Risk of Rain 2 - How to unlock REX

Risk of Rain 2 - How to unlock the Loader

Risk of Rain 2 - How to unlock the Acrid