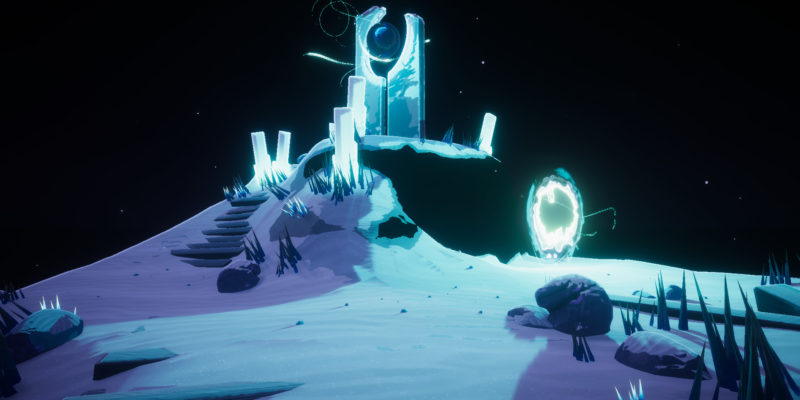 We definitely love ourselves some Risk of Rain 2, and so does the community. In fact, despite the game not supporting the Steam Workshop, there is a thriving modding scene for the game. Of course, with developers Hopoo Games supporting the creative endeavors, it makes things way easier. An example is the implementation of a code check that made it easier for players running mods to play together. However, Hopoo Games is not done yet.

In a weekend update, the developers shared that more is being planned in terms of support for player-made mods. While details are still unclear, it is something the studio is actively working towards for Risk of Rain 2.

“We have always been excited by our growing mod community for RoR2. We love seeing your creative work, thoughts on the game, and really out-of-the-box designs,” Hopoo Games shared. “Mod support is something that we really wanted to be able to do officially, and each content update we would sneak in a few changes to support that community.”

A key facet of that is to allow for easier modding, which will be great news for the Risk of Rain 2 community. 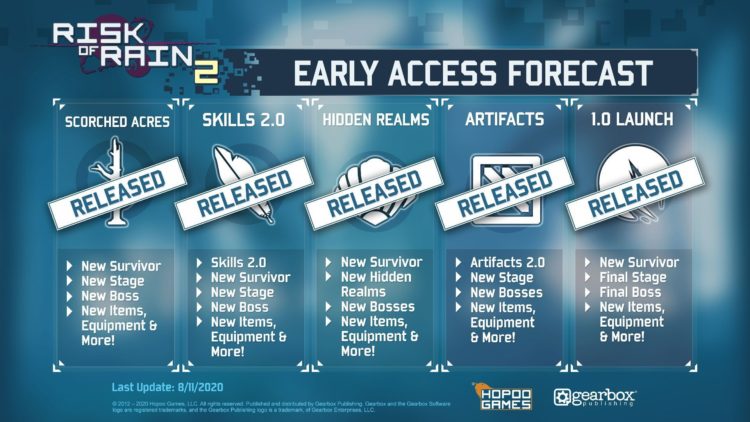 There will also be one more content update incoming for Risk of Rain 2 as a form of thanks to the support shown. No date has been slated for this new update, with Hopoo Games aiming to finish up content that was cut during Early Access. The whole game will also get a look at following player feedback. Larger content expansions are also in the works for Risk of Rain 2, and will likely feature themed content. These updates may happen once or twice a year, and be “multiple content updates in size.”

This will allow for more income that will go to hiring new employees and console porting costs. More importantly, such expansions will be more likely to bring players back to Risk of Rain 2. The usual litany of bug fixes, patches, and balancing changes will still be releasing.