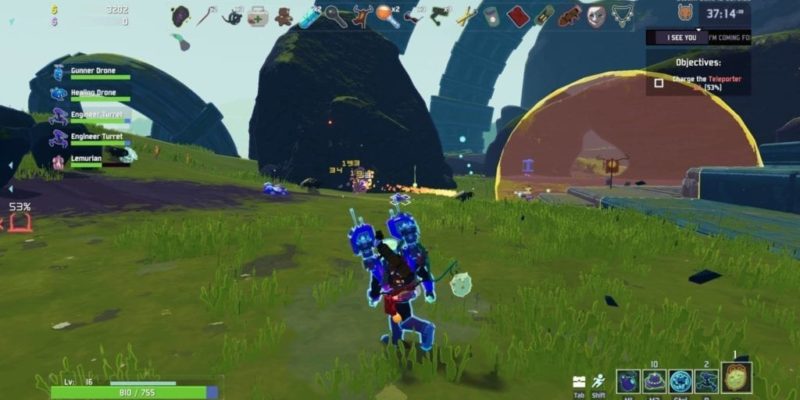 Risk of Rain 2 hasn’t even been out for a month, but it already has a massive modding community. There are pages and pages of mods available for the game, offering balance changes and quality of life upgrades.

The depth the modding community has gone to upgrade Risk of Rain 2 is surprising, to say the very least. Naturally, there aren’t as many mods as, say, anything in the Elder Scrolls franchise. But the sheer amount in such a short time speaks volumes on the love that exists for the game. Of course, there is a lot of love to be had. While we haven’t published an official review (it’s still in early access, after all), we have played it for some time. In short, Risk of Rain 2, even with the gamble by changing the game from 2D to 3D, is excellent, earning an Overwhelmingly Positive score from users at Steam.

But let’s talk about the mods, shall we? There is a lot to choose from, so I won’t highlight them all. Among the mods are changes to the balance of the game, which is always an expected addition. There is also a mod to share gear among living members of your party. The StealthySpawn mod grants you a brief invincibility buff during spawn. FallenFriends is a mod that allows you to take control of an ally at death, instead of sending you to spectator mode. Do you have too many friends and not enough player slots? Well, there’s a mod for that, which allows you to play Risk of Rain 2 with up to 16 people. 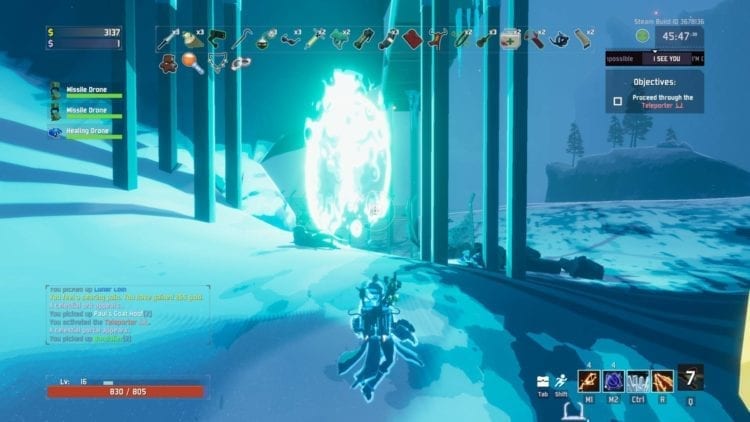 There also exists a Twitch integration mod. Similar to the integration between Dead Cells and Twitch, the mod allows chat to vote on what item comes out of a chest. This one…could be bad. Or actually really damn funny, depending on what the streamer gets. Either way, it should help bolster your community if you’re a Risk of Rain 2 streamer looking to get punished by your viewers.

You can find these Risk of Rain 2 mods and more at the Thunderstore website. There are about five pages of mods, each offering different ways to change up the game. Thankfully, there is also a mod manager available, called the MythicModManager. As someone who’s modded before, a manager is a blessing — use it wisely, friends.

Risk of Rain 2 is available in early access on the Steam store. If you’re new to the game and want to know how to unlock all the characters, check out our extensive guide.

World War Z Shifts Over a Million Copies in a Week