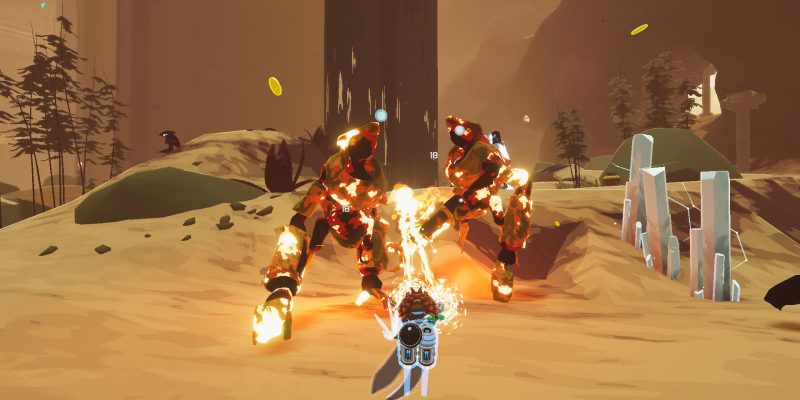 There are a number of reasons why people like roguelike titles. Some have fantastic gameplay loops and others just have fun customization. But then you’ve got games like Risk of Rain 2 that have both but to an extreme. The loop here has the potential to never end, and as far as customization goes, well, it’s more a matter of how much abuse your processor can take. Eventually, your build will cause explosions across the screen, and your character will become death incarnate. Thanks to a new patch for Risk of Rain 2, one of the items that can get you to that point, the irradiant pearl, is now more likely to show up.

If you haven’t encountered this item yet, look out for small pools scattered across levels, much like the game’s 3D printers. These cleansing pools don’t take cash though, but rather they require that a player pays with lunar items. After tossing a random item into the pool, players get either a pearl or an irradiant pearl. The former is still a decent item, increasing the player’s total health by 10%. However, the irradiant pearl does that and much more, raising all stats by 10%. Of course, it’s been hard to get one of these items, as its drop rate has been a mere 4%. Thanks to the latest patch for Risk of Rain 2 though, it’s much easier to get an irradiant pearl. Their drop rate has been raised to a whopping 20%, giving players much better odds at nabbing a great item.

Today’s patch for Risk of Rain 2 did a lot more than alter the irradiant pearl though. It also fixed a ton of bugs and changed one of the defining skills for Mul-T, the game’s robotic character. Once players complete a challenge with them, they gain access to power mode, an ability that essentially turns Mul-T into a tank. The mech loses most of its movement speed but can fire both of its weapons at once. However, developer Hopoo Games found the armor boost and 66% damage reduction Mul-T would get too powerful. As of the latest patch, Mul-T only gets 100 armor and a 50% damage reduction in power mode. 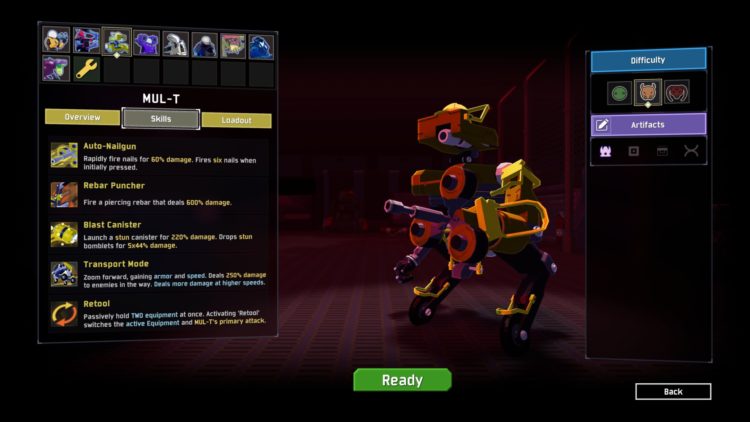