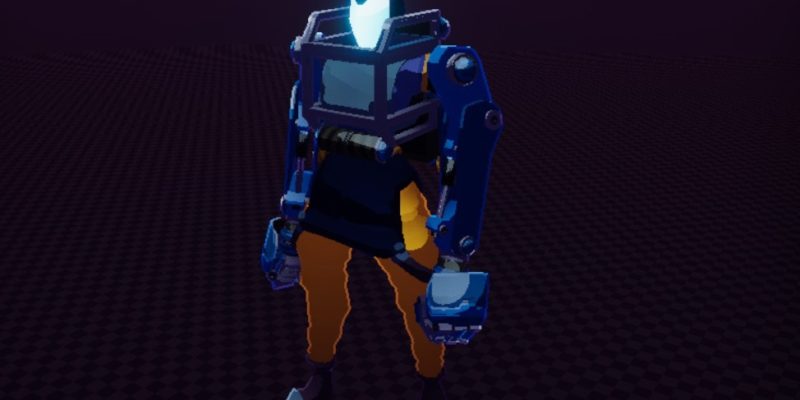 Three new characters have been added to the high-octane shooty roguelite Risk of Rain 2 since the last time we talked about how to unlock every survivor, so it’s about time we tell you about them. This time, let’s take a look at the Loader, another returning character from the original Risk of Rain. She’s a melee-centric character with a grappling hook, making her one of the single most entertaining survivors to play. However, getting her into your playable roster requires you to beat the challenge “Guidance Offline.” The goal for this challenge is to “Defeat the unique guardian of Siren’s Call.” Defeating the guardian in question, the Alloy Worship Unit, is the tricky bit — finding it, thankfully, isn’t.

Unlocking the Loader with Guidance Offline 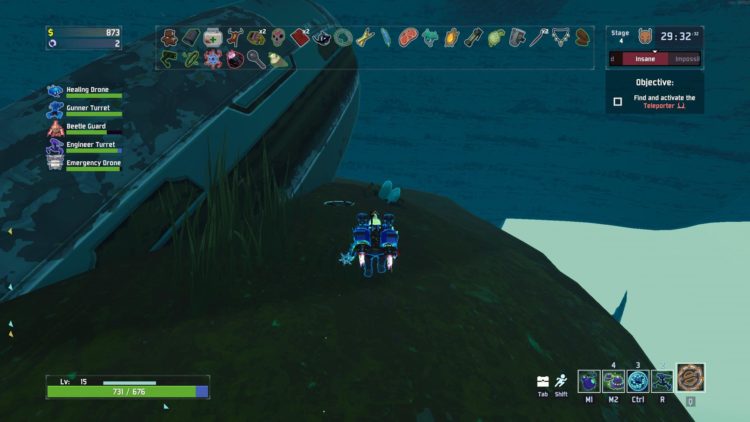 Can’t spawn a boss without breaking a few eggs.

Obviously, you first need to get to Siren’s Call in Risk of Rain 2. This is one of the potential fourth stages of Risk of Rain 2, which unfortunately means there’s no guarantee you’ll see it. If you wind up in the Abyssal Depths, then you may want to restart rather than do another loop, especially because of how much of a pain this boss can be.

Once you get to Siren’s Call, you need to activate the unique guardian in question. You can do this by destroying the eggs you’ll see lying around the stage in little nests. That’s right! You’re pissing off a giant robot by smashing eggs. After cracking a few, you’ll get a warning saying that you hear a distant whirring. Smash a few more and you’ll be told that the whirring has grown louder, and a boss — the Alloy Worship Unit — will spawn.

This boss has a ridiculous amount of health and hits like a truck, especially if you’re on a second loop. Not only that, but it likes to waste time by giving itself a load of temporary shields, so it’s going to make the rest of your run harder. As with most character unlocks, you should be okay to attempt this on a lower difficulty, but that’ll only help so much.

Killing the Alloy Worship Unit in Risk of Rain 2 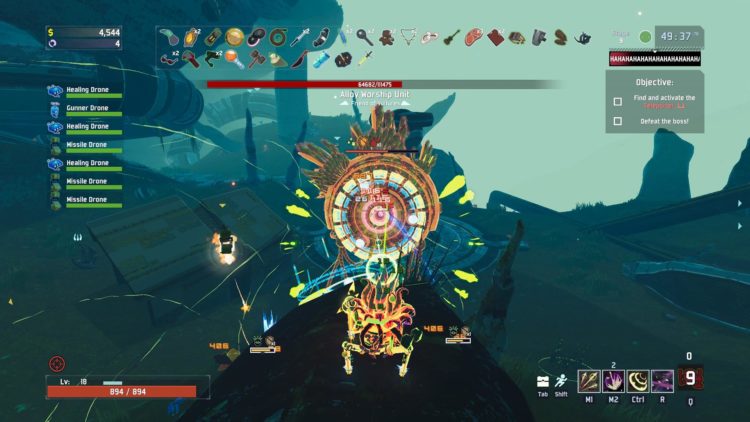 Yes, that is a rather large health pool.

Strategies vary. Mobility to dodge its attacks can be useful — especially its AoE — but you’re also going to need a lot of damage to chunk down its health. I’ve tried it with the Engineer and a load of mobility items with limited success, but I finally succeeded with REX, an absurd amount of crits and armor reduction, and a lot of minions. That was a serious war of attrition, though, and constant enemy spawns didn’t make things any easier. Good luck.

If all else fails, the Mercenary’s Blinding Assault “feature” may still work, assuming it hasn’t been patched out. To pull that off, dash into the boss with Blinding Assault and a lot of mobility items: If it slams into a wall, it’ll take hilarious amounts of falling damage and potentially just outright die.

On the plus side, you should get a Legendary drop for killing it, as well as access to Pathfinder from Apex Legends the Loader in Risk of Rain 2. Time to grapple around the map like a lunatic, stand on top of bosses, and punch flying enemies in the face. Guidance Offline is complete. 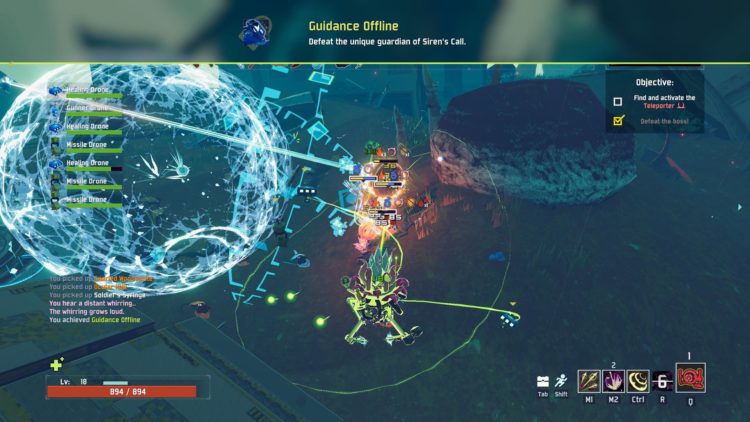 If you’re looking to unlock the other survivors, you can check out our guide for the launch characters, or find out how to get REX and the Acrid on those pages respectively. You can also take a look at our Risk of Rain 2 guide hub for more info.

Risk of Rain 2 – How to unlock the Acrid

Risk of Rain 2 – How to unlock REX