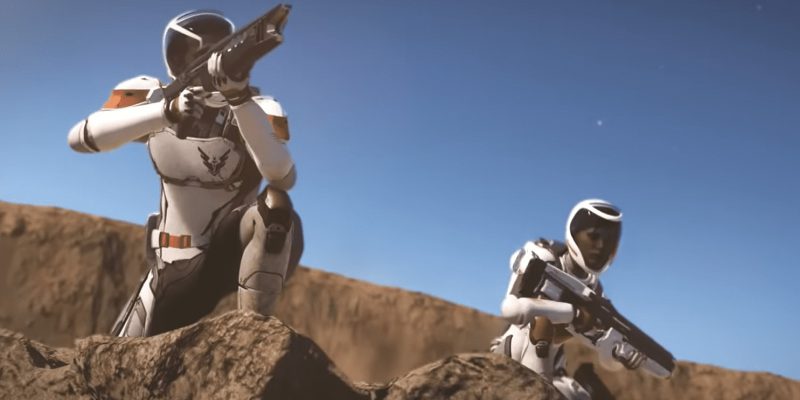 After the series of development updates that introduced many of the different aspects of the expansion, the official alpha for Elite Dangerous: Odyssey has begun. With the grand focus of getting boots on the ground, Frontier Developments is ensuring the alpha experience has a decent preview of the new gameplay. Instead of immediately giving you the keys to the ship, you will be on the ground for the first few moments.

The Elite Dangerous: Odyssey alpha is currently only available to Lifetime Expansion Pass and Odyssey Deluxe Alpha Edition owners. Based on the roadmap shared by the development team, you still have time to jump in if you want. However, there are definitely notable phases to take note of.

During the first phase, it will be all about the first steps. Players will be kept to a single star system in order to maximize player interaction. There will be a variety of activities including salvage and collect along with delivery missions.

To ensure things do not go south, combat will involve the Takada and Kinematic weapon sets. However, travel will be restricted to the previously revealed Apex Interstellar service. 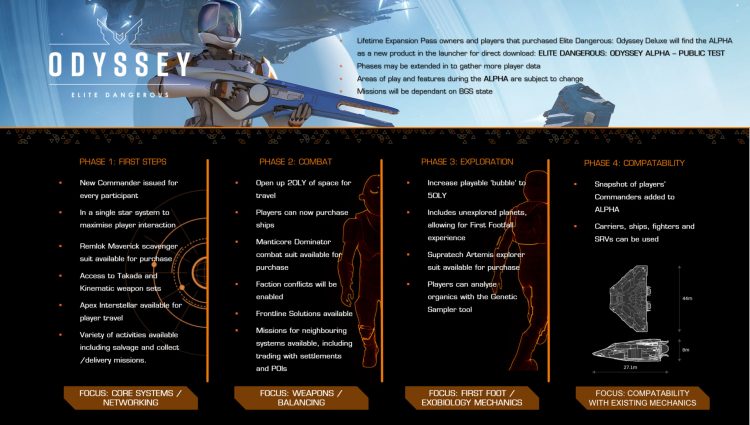 Opening up the world.

Following that initial phase, the Elite Dangerous: Odyssey alpha will begin opening up. Phase two will focus on the weapons and balancing tweaks. Ships will become available for purchase, and you can begin faction conflicts. Missions will be able to take place on neighboring systems, so you can be sure that firefights will break out frequently.

Moving on to phase three, unexplored planets will come into play for the First Footfall experience. The Genetic Sampler tool will also allow players to begin scanning and analyzing organics. If combat is not your thing, perhaps exploration will be. 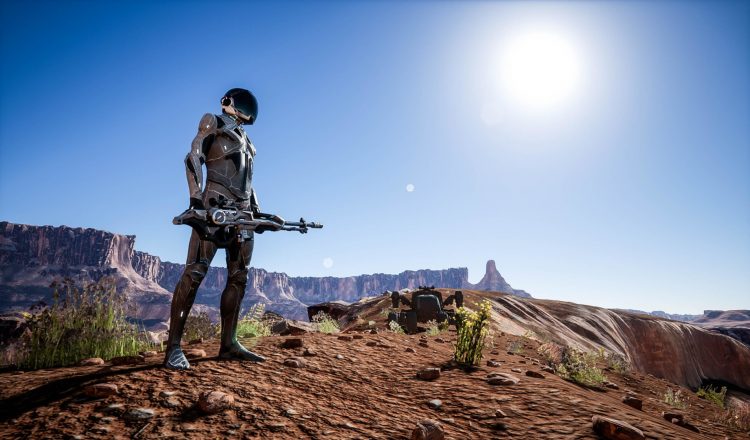 Lastly, phase four will bring about the integration of existing mechanics. Carriers, ships, fighters, and SRVs will become usable in the Elite Dangerous: Odyssey alpha then.

Frontier will extend each phase depending on the need. However, the alpha is expected to last for only a few weeks. If you want to jump in, now is the time.

Terraria finally gets Steam Workshop support a decade after release