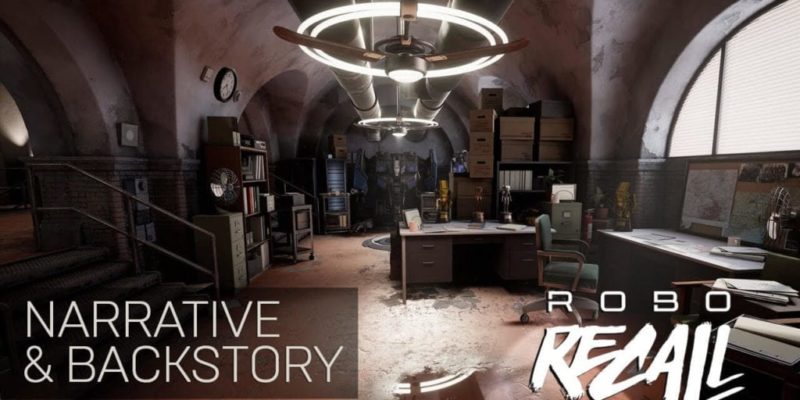 Back in October Epic revealed a new VR title called Robo Recall and we’ve not heard much about it since. A new developer video has appeared which explains the game’s narrative and backstory.

In the video the developers explain that the robots have “started to go bad” and you have been called in by the giant corporation Roboready’s recall department to “clean them up” and recall the robots. The robots have started to rebel against society and you need to sort it out.

The game looks like it could be action-packed and it’s meant to be lighthearted so keep an eye on this one.