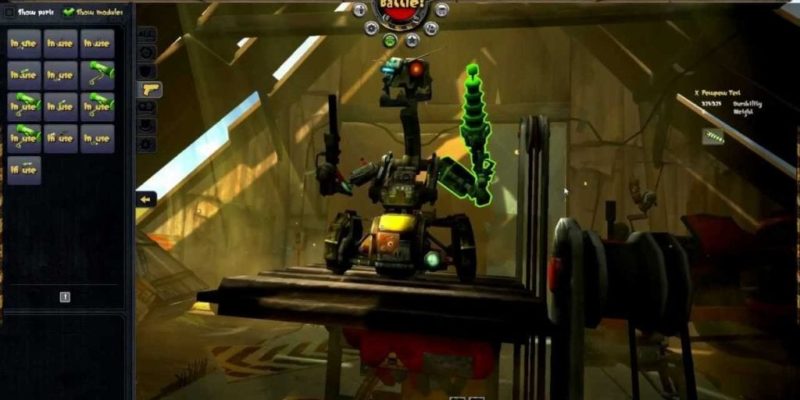 Mastehead Studios are ready to kick open the closed beta of their free to play online shooter Guns and Robots today following an initial limited closed beta test with players.

In Guns and Robots players are challenged to create and customise their own robots and  take them into battle in arenas to unlock achievements and climb the rankings. There’s multiple game modes including death match, race and capture the flag, all the standard stuff you would expect from an online shooter but peppered with as sense of humour. Atanas Atanasov, CEO of Masthead Studios added:

“As the release date approaches we are thrilled and excited for our first get-together with our players. With the start of the first wave of closed beta tests the team encourages feedback from players to point out what they like and what needs to be adjusted. “The opinion of our players is highly anticipated and important to us for determining the future developments in Guns and Robots”

Gamers can still sign-up for the closed Beta test at www.play-gar.com.

Oliver twins bring back Dizzy with Kickstarter for Dizzy: Returns