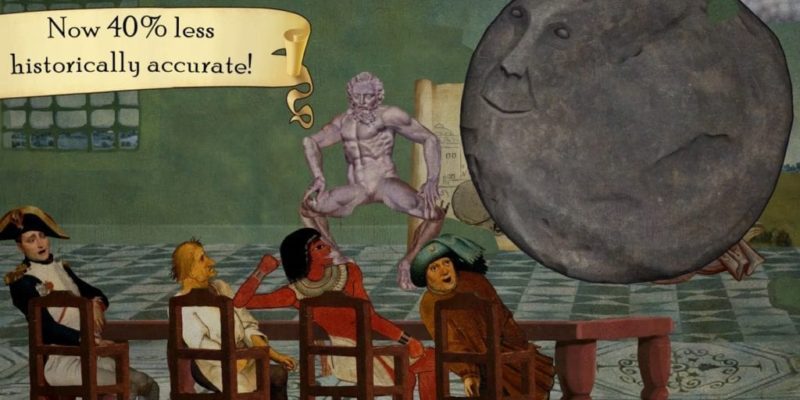 ACE Team has announced a sequel for its unique tower defense game Rock of Ages, with the title Rock of Ages 2: Bigger and Boulder.

The game will make use of the Unreal Engine 4, which will provide the title with better physics. The developers will also focus on the game’s co-op and multiplayer modes.

Rock of Ages 2: Bigger and Boulder will arrive on PC, PlayStation 4 and Xbox One, but we don’t have any details available regarding its official release date. You can watch the title’s announcement trailer below.

Sherlock Holmes: The Devil’s Daughter Gets Delayed And Receives A New Trailer