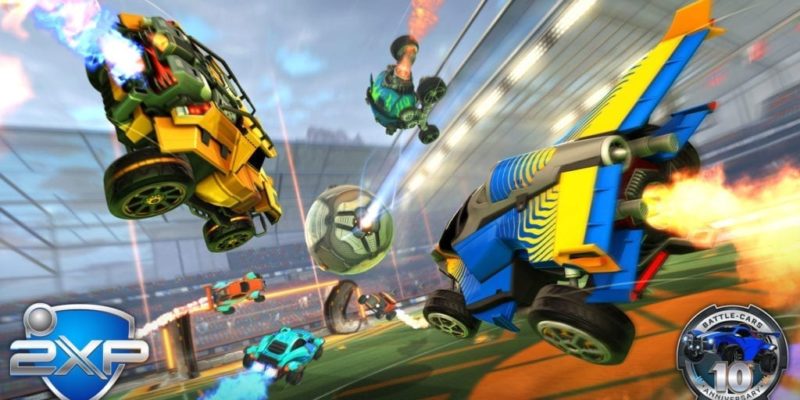 This week marks ten years since Supersonic Acrobatic Rocket-Powered Battle-Cars made its debut on PS3, and look what it has become now. That game became Rocket League, which has over 50 million players worldwide. To mark such an important milestone, Rocket League is hosting its first Double XP weekend right now. To quote the devs:

Little did we know then, that our passion-project Soccar game would lead to something much, much bigger in the years that followed! “Project Battle-Cars 2” turned into Rocket League and, more than three years after its release, it’s still as fun and competitive as ever. Meanwhile, some of our most passionate SARPBC players have since transformed into heralded pros in the Rocket League Championship Series.

In case you don’t know the history, the trailer for Supersonic Acrobatic Rocket-Powered Battle Cars can be seen below.

It’s important to note that, up until now, XP wasn’t really an important part of Rocket League. In a recent update, Psyonix introduced a cosmetic-focused Rocket Pass to the game and removed the game’s level cap.  Basically, that pass means that players will now get a random item every time you earn a new level, which in turn means that XP finally translates to real in-game rewards. In the past, Psyonix had run events a little similar to this. But this weekend is really the first time that XP is the main focus.

What a fantastic way to reward longtime fans of the game who have stuck with it since 2008. Both new and returning players will most certainly want to take advantage of this weekend. If you’ve been contemplating purchasing Rocket League, this Double XP announcement might be the push you need. Hopefully, we see more Double XP weekends like this in the future.

Don’t forget to check out the Halloween Event going on right now as well. Congratulations to Rocket League on its 10th anniversary!

Here’s What’s Next For Ring of Elysium After Launch 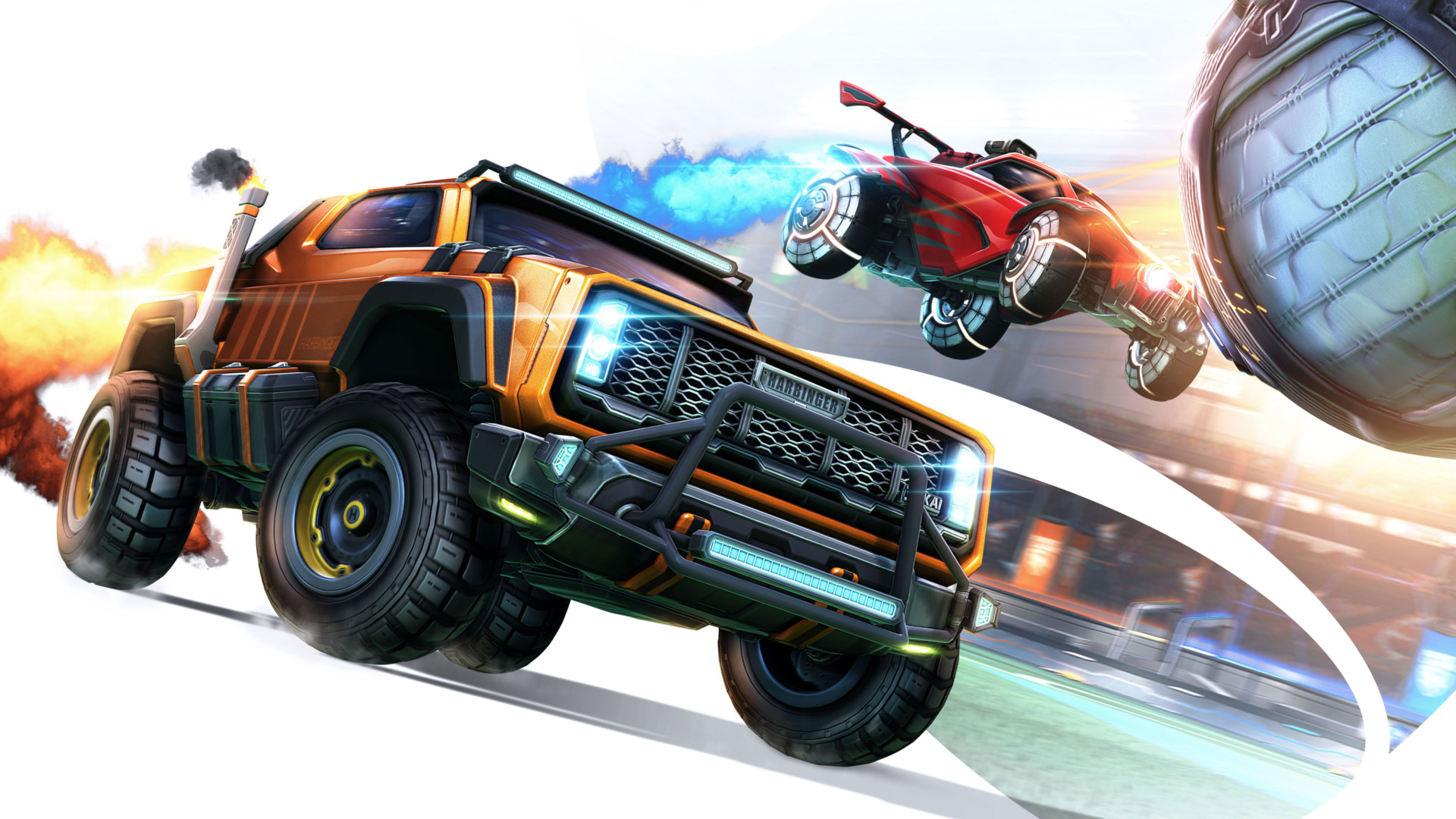 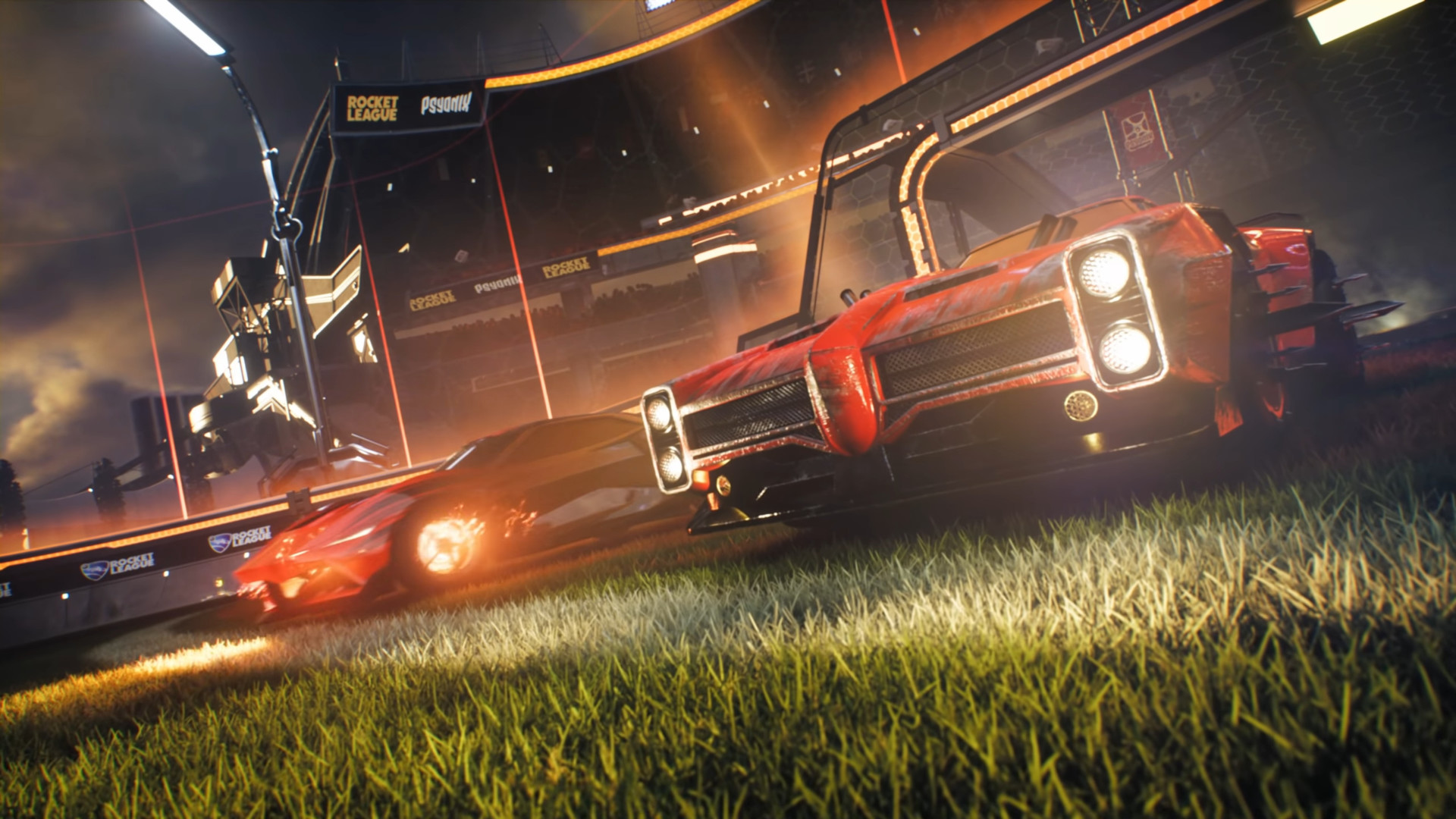 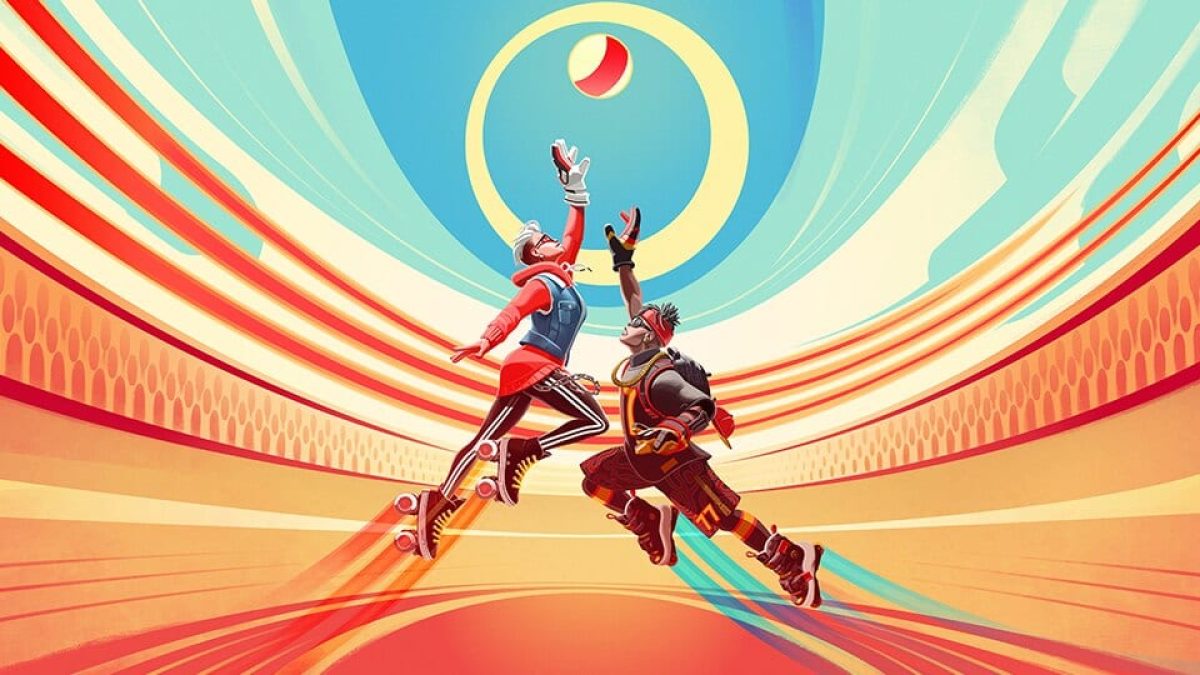 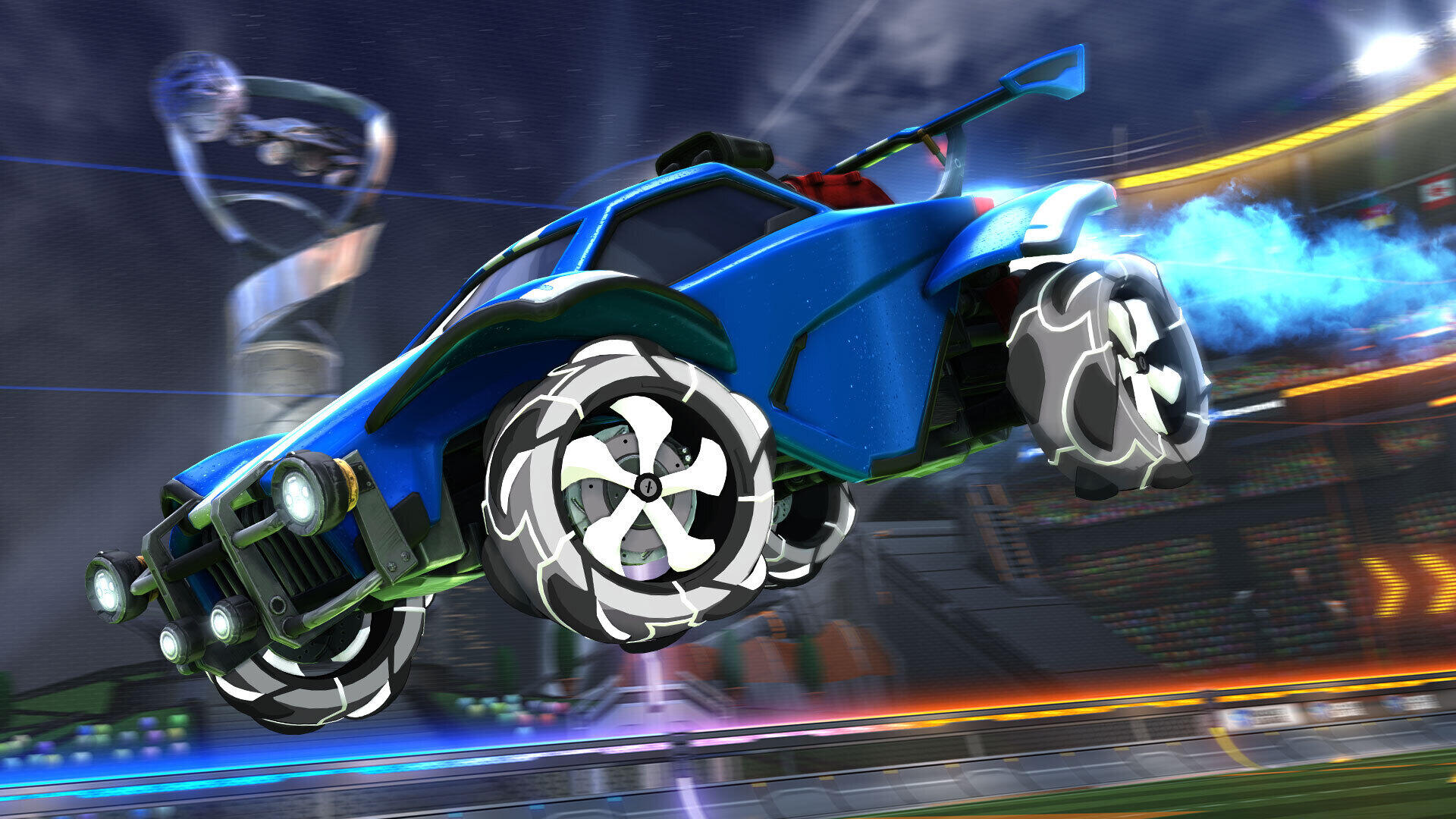 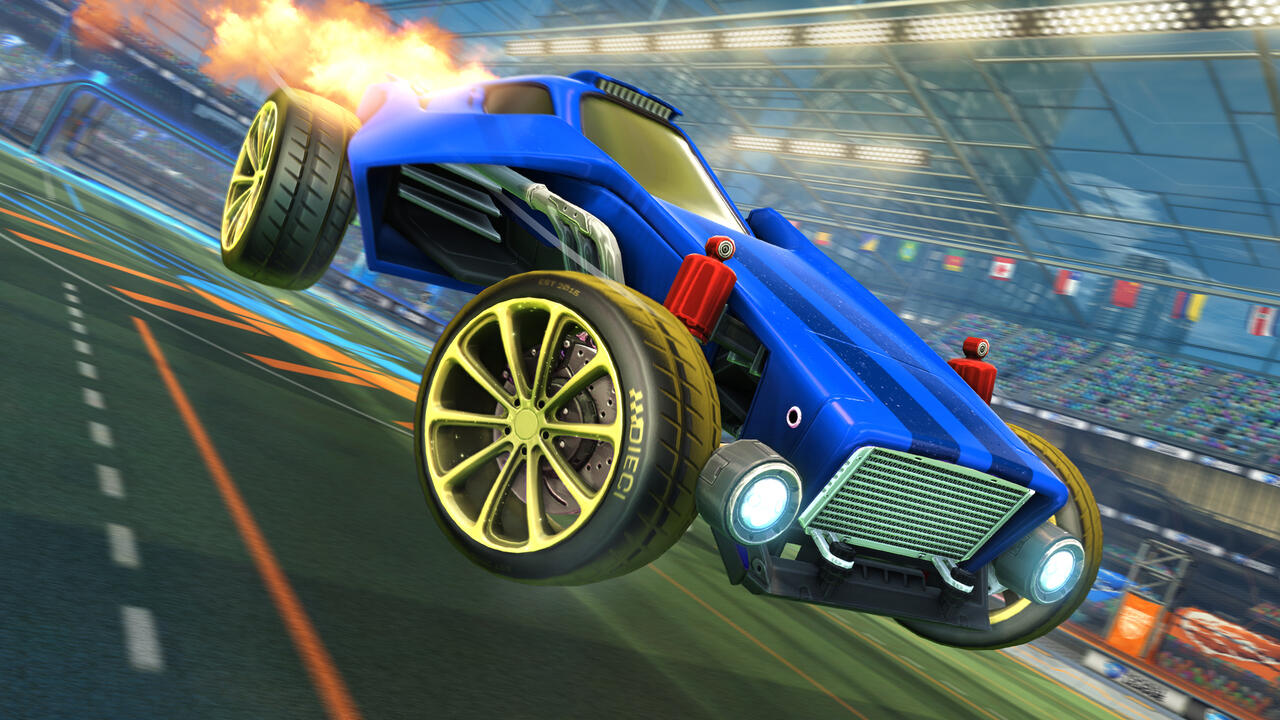 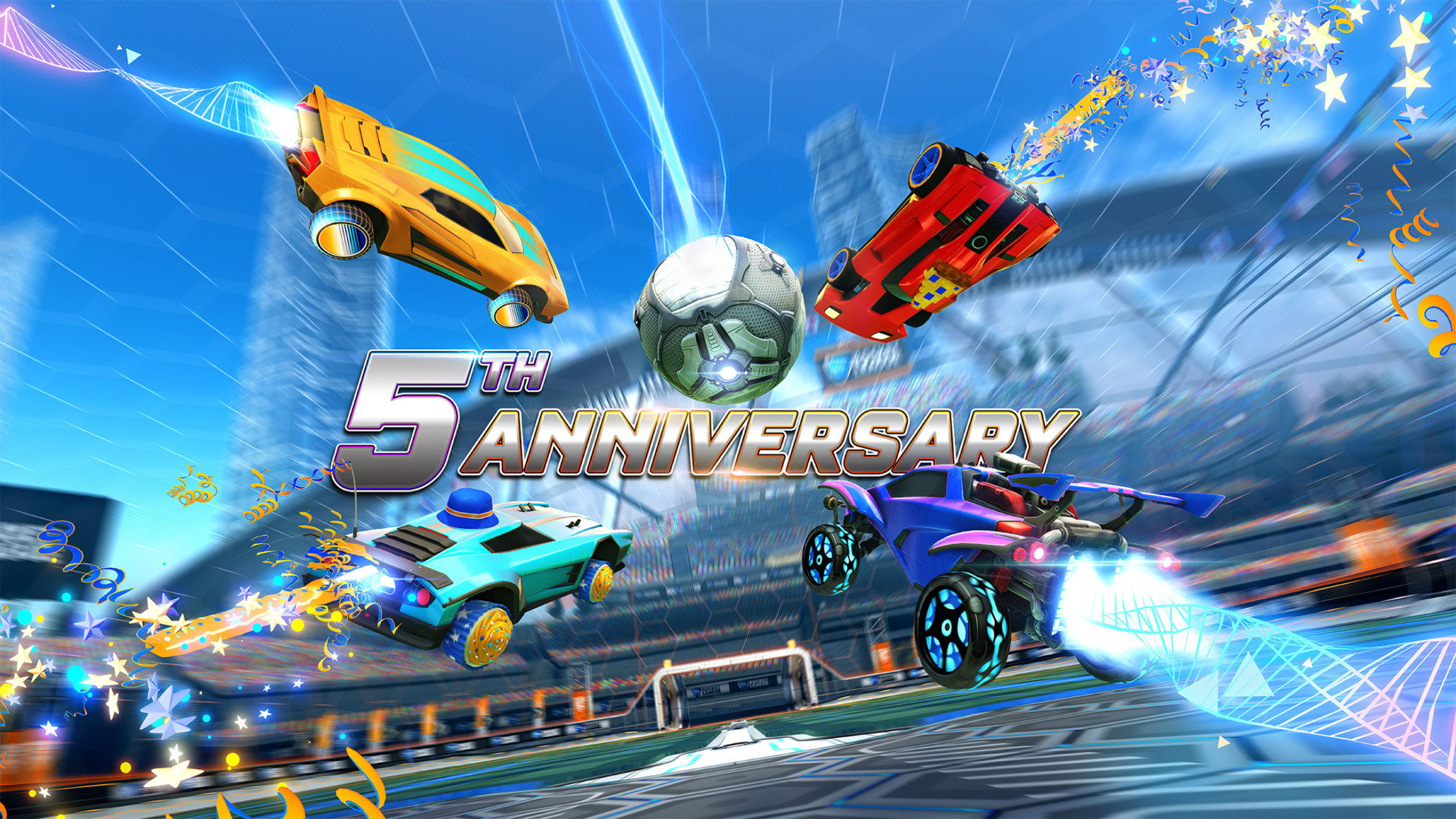 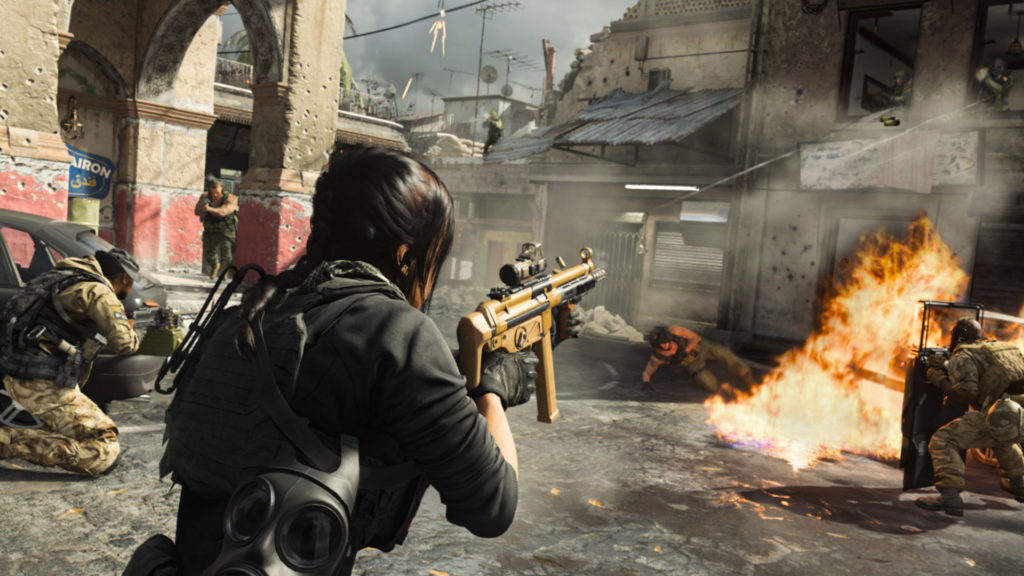 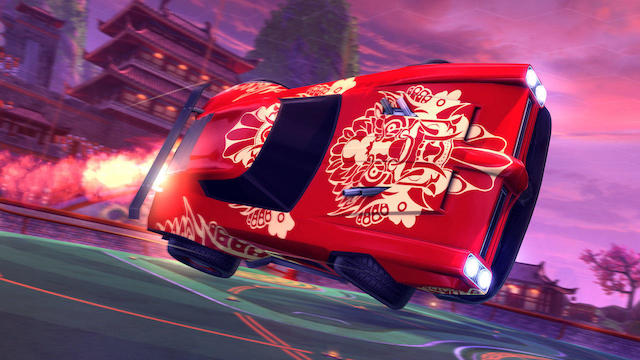 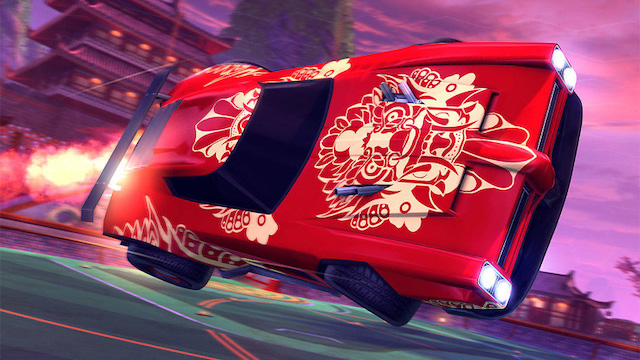 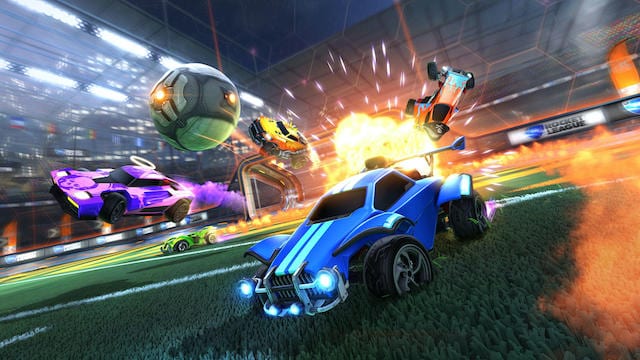