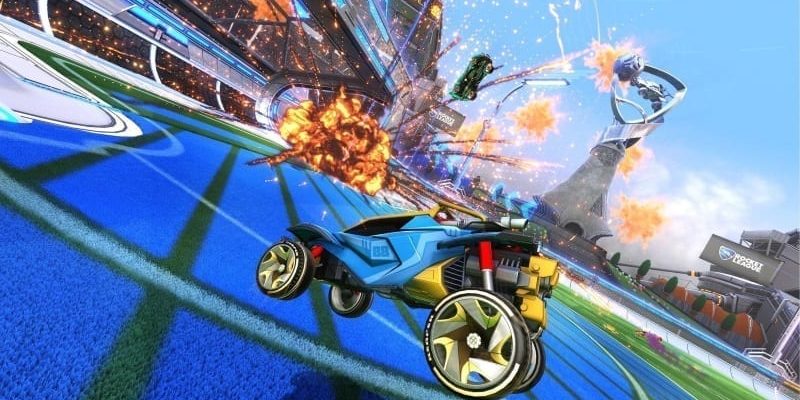 Rocket League has worn many hats since its debut back in 2015. The game continues to evolve with updates to its tiered system, not to mention the seasonal events that bring unique items throughout the year. The latest 1.5 update makes tweaks to the current leveling and club systems. There are also new achievements to be added, along with promises of improvements to the “Quality of Life.”

If you fancy yourself a clubbin’ fool, you can now join a club with up to 20 members. Once you join, you have the ability to take on rival clubs if that’s the sort of competition you seek. Another feature includes “Real-time text filtering” presumably allowing you to filter results faster when searching the Rocket League database. There are also adjustments coming for those who choose to forfeit matches. I’m looking at you, BongJovi69420. 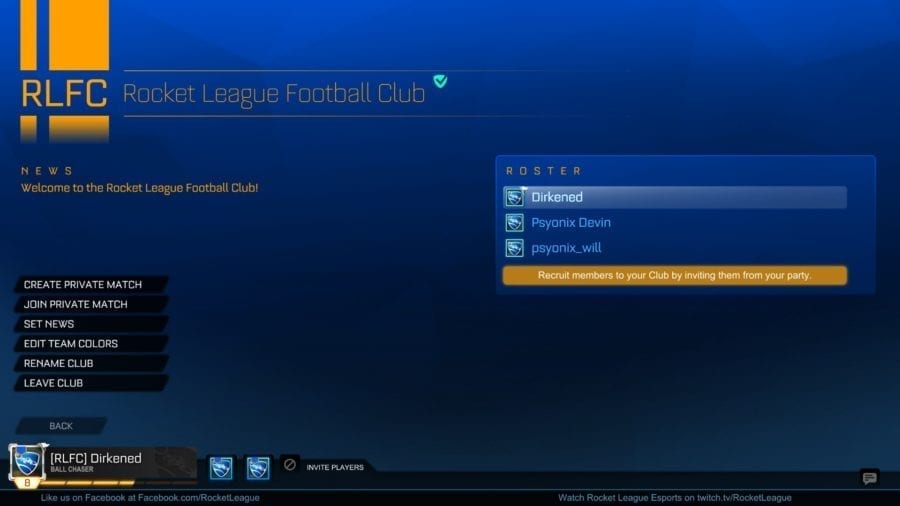 Can haz all the awards

If you’re an achievement hunter, look no further than the newest list of trophies to earn. There have been six added to the list, most of which seemed to be tied to the newly announced club features.

Outside the general tweaks to matchmaking, there have been added features to the UI and general feel of the game. Some of the tabs, like the Garage Tabs, have been reorganized to ensure goal explosions are “easier to access.” Solely for the Steam version of the game, there is new “Particle Detail” graphics options. This also comes along with new visuals that have been added to some of the arenas in order to better flesh out the colors of the opposing team.

Probably the two biggest updates come in the form of tweaks to the leveling system and the introduction of the Rocket Pass. You can now earn experience points in both casual and competitive online matches. Also, you earn a scaling amount of XP based on the match length, overtime, and a tally of your weekly wins. There is far more detail on the Rocket League blog regarding the update, which you can view here.

A pass for all seasons

In terms of the Rocket Pass, details are fairly transparent in regards to what it covers. It seems as though developer Psyonix is taking notes from the Fortnite craze in terms of how it handles the season pass. It will come in two forms: Free and Premium.

You’ll be able to purchase the Rocket Pass with keys. According to the blog notes, “If you’re looking for additional content to unlock, you can choose to purchase the Premium Rocket Pass upgrade for ten Keys (USD $9.99 or regional equivalent).” There are also added tiers once you purchase the pass, allowing you to unlock premium content. At this point, Psyonix has indicated it’s “still finalizing the total number of Tiers that will be available in the first Rocket Pass.”

There’s a lot of information to digest with the latest update — the 2.8 GB patch is a beefy one. You’ll have to hold out a little bit longer for the Rocket Pass as it will go live “after”this update’s release. The patch is an indicator to Psyonix’s commitment to content across all platforms, not to mention the effort to keep evolving Rocket League it over time. It’s a fairly massive overhaul when you look at the big picture.

2K and Hanger 13 form new partnership with Women in Games