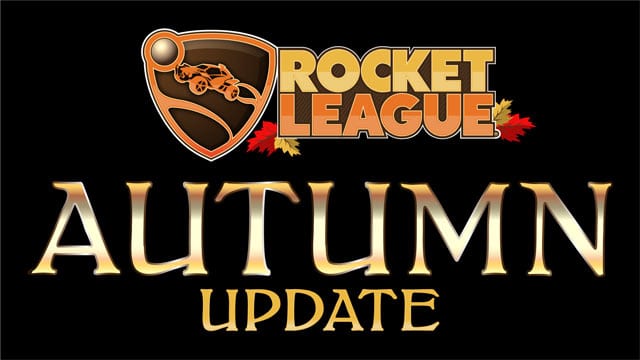 Psyonic has revealed details of the Rocket League Autumn Update and there’s plenty of new stuff coming to the footy car game.

First up are new standardised arena variants for exhibition, private matches and ranked playlists. A new seasonal arena called Farmstead is also going to be added inviting to “disturb the tranquility of a rural farm during harvest time”.

Improvements are also coming in the update with more limited time events following the launch of the Autumn update. Decryptors are a new item which can be acquired to unlock any crate. A new Accelerator crate could potentially bag you the new Import Battle-Car Jäger 619 RS, flashy trails, new goal explosions, or animated wheels. There are also a further 90 free new items to collect.

Director Mode beta will also launch which is a new way to spectate matches and it’s handled by an AI camera which cuts to the relevent player based on what;s happening in a match. It can also apparently predict future shots. How clever.

There’s certainly plenty to get stuck into in this Rocket League update and it’s available at some point later today. We are guessing sometime late in the evening GMT time.

No Steam Dev Days this year or next

By Jacob Roach18 hours ago
News