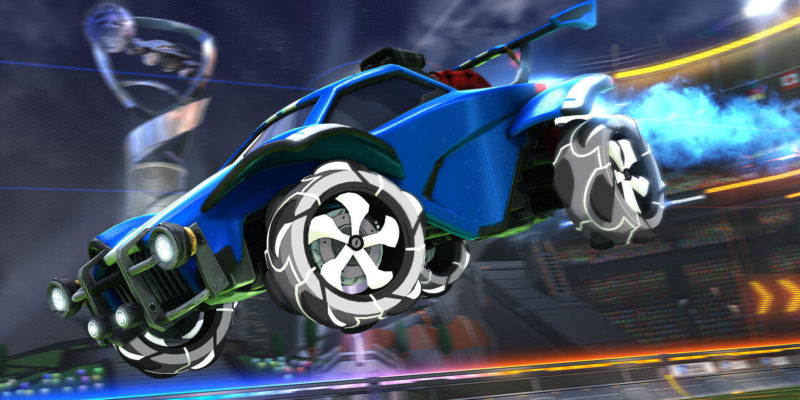 We’ve known that Psyonix will move Rocket League to the Epic Games Store this summer, and that the game will become free to play. However, there have been concerns about progression and how it will factor in with the move. Now, the developer has shared more information about how Rocket League cross-progression will work.

All of your favorite cosmetics, car parts, and career history can be carried over. However, you will need to do a little bit of setup work. First, players will have to link their Rocket League accounts to their Epic Games accounts. Once done, players must select a primary Rocket League platform. Then, every linked account will begin to contribute to the primary account’s inventory, competitive rank, XP level, and Rocket Pass progress.

Unfortunately, the new Rocket League cross-progression feature does not extend to certain elements of the game. Premium DLC Packs, Credits, Esports tokens, platform-exclusive items, and DLC from the Ultimate Edition of Rocket League will not be shared. The same goes for player-to-player trading. Items obtained on a specific platform can only be traded on that same platform. 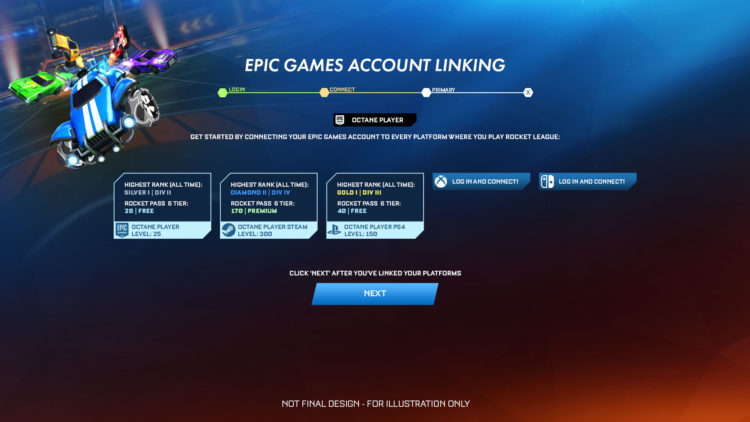 While the new system is far from perfect, the bulk of player progression will at least be carried over, which is still a win for Rocket League players. No longer will players have to work double time to achieve the ranks and items desired on separate platforms. As an added incentive for trying the new feature out, Psyonix is also offering anyone who links their Rocket League platforms to their Epic Games account the Chopper EG Wheels for free.

Now, all we need to know is when the free-to-play update will arrive together with the cross-progression system. In the meantime, Rocket League is still available on Steam. The paid Steam version comes with added benefits over the upcoming free-to-play version too, so it’s worth considering. 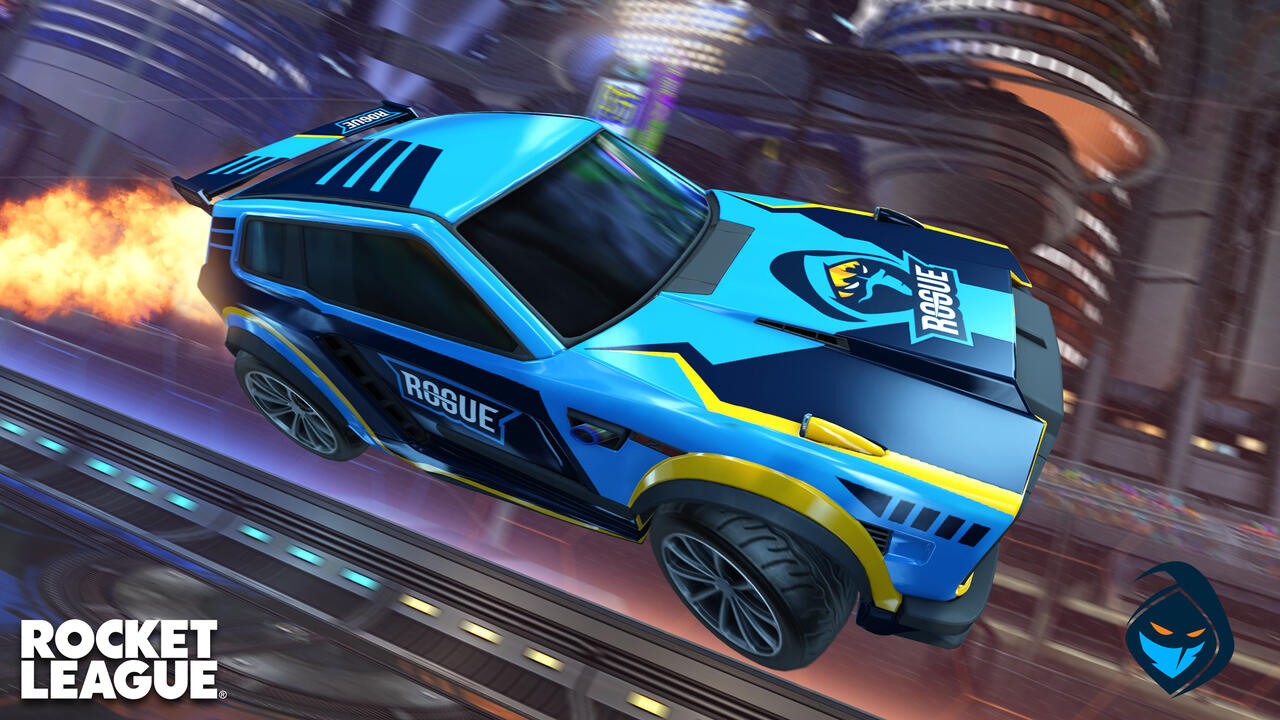