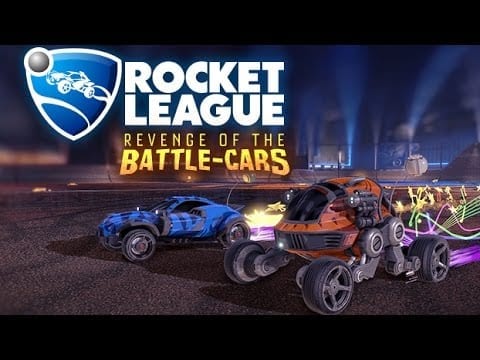 Following a breakthrough August where 1-million units were sold on Steam, developer Psyonix announced that Rocket League will add more content with its second DLC pack, “Revenge of the Battle Cars.”

All players, regardless of whether they purchased the DLC or not, will be treated with two free alternate variations of existing arenas: Urban Station (Night) and Utopia Coliseum (Dusk). New Country and Community Flags will also be made available in the update.

The complete Revenge of the Battle Cars DLC pack includes:

Visit the Rocket League official site for more updates on the game. Did you play the original Super Acrobatic Rocket-Powered Battle-Cars? What are you looking forward to most in the DLC?

By Kevin Carignan37 seconds ago
News

By Otto Kratky28 mins ago
News