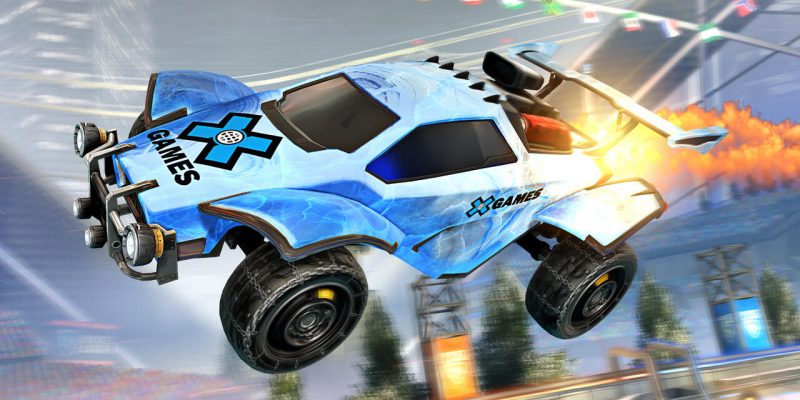 The biggest and most exciting event in the action-sports calendar is going down at the end of this month. This year, the X Games in Aspen, Colorado will include more high-flying and flipping than ever before with the addition of a Rocket League esports event.

The in-game festivities will begin on January 21 and will allow players to acquire a collection of X Games-inspired cosmetics. The X-Skis and X-Board Player Banners are the freebies available to players and can be claimed between January 21-24 or between January 28-31. Players will also be able to purchase the X Games Octane Decal, X Games Wheels, and Snowblind Topper from the in-game store during these windows.

In addition to the in-game experience, Rocket League is also making an appearance as an official X Games event with the Rocket League Championship Series (RLCS) X Games: North American Regional. The event will take place from January 23-24 and again from January 30-31. It will feature the best teams in North America facing off for a chance to earn official X Games medals.

If it’s anything like the Call of Duty events that the X Games has hosted in the past, there will also be a big screen and live commentary at the event. However, COVID-19 might not allow for that. Fans at home can still get in on the action by watching RLCS X Games matches for the chance to earn X Games Fan Rewards. Doing such will allow you to earn the Knuckle Huck Player Banner, as well as the X-Boards and X-Skis Toppers.

All the jumps, flips, rolls, and goals can be watched via the ESPN app or live on Rocket League’s Twitch and YouTube channels. The show kicks off at 1 PM ET each day. 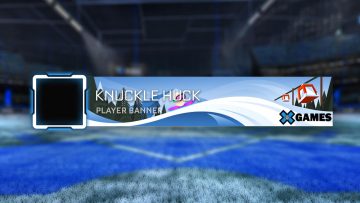 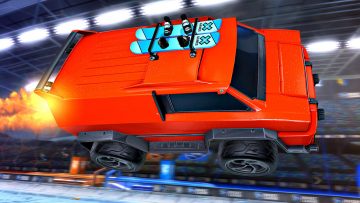 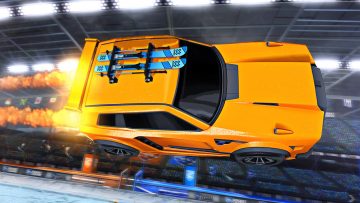 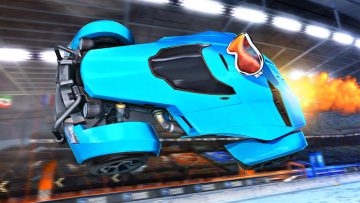 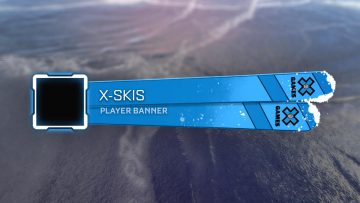 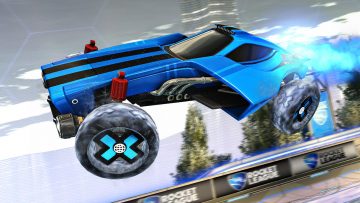