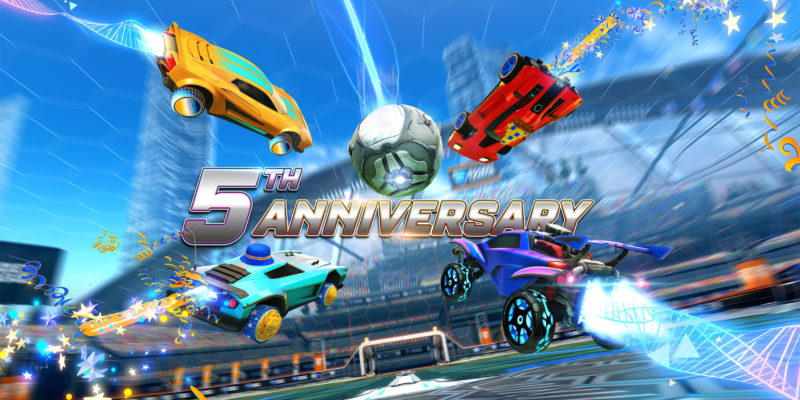 It feels like there’s always a reason to celebrate when it comes to Rocket League. It may be an acrobatic in-game goal, a last-ditch goal-line save, or the first time you manage to get airborne and actually make contact with the ball. And now, Rocket League has another reason to celebrate as it rolls into its fifth anniversary with a loot-loaded event.

It feels like the bonkers soccer-racing hybrid has been with us for a lot longer than five years. Maybe that’s because it enjoyed a previous life as Supersonic Acrobatic Rocket-Powered Battle-Cars. Or maybe it’s just because every match is packed with so many memorable moments.

It’s just not a party without balloons

Rocket League will officially celebrate its fifth birthday on July 7, but the two-week-long in-game event is live now. When you play Online Matches during the event, you will earn Balloons. You can spend these Balloons in the event store to unlock new items to pimp your ride. And that’s half the fun with Rocket League.

There are tons of cosmetics to unlock for every part of your rocket car. The gallery below shows just a small taste of what the Rocket League fifth anniversary event has in store. 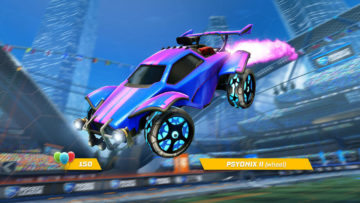 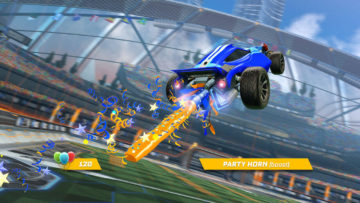 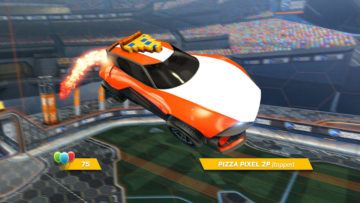 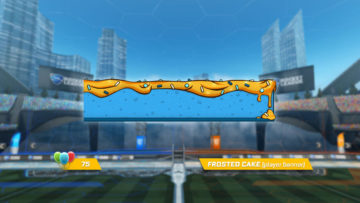 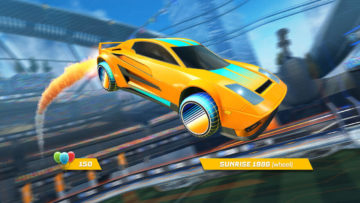 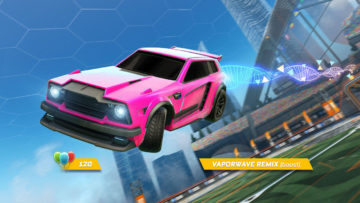 Plus, if you manage to collect all the event-related items, you can then move on to the Golden Eggs. These give you a random item from Champion Series 1, 2, 3, and 4. Once you’ve collected all five Golden Eggs, you can spend your Balloons to level up your Rocket Pass. It’s a win-win-win.

Get your game on

On top of all the in-game goodies you can collect, Rocket League will also bring back two of its best game modes for the celebrations. You will be able to play the classic Spike Rush from June 30 to July 6. And you can play 2v2 Heatseeker from July 6 to July 13.

If you haven’t experienced the thrill of Rocket League, now’s a good time to jump in and see if you have what it takes to control a supersonic acrobatic rocket-powered battle-car. You can pick it up for PC through Steam.

Call of Duty: Warzone — Best guns to use after the Grau nerf