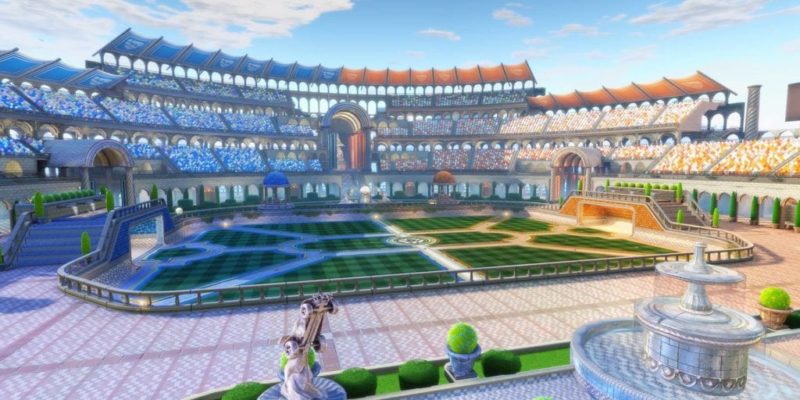 Psyonix’ Rocket League has been going down a storm with PC gamers and there’s new DLC coming soon to spice up the gameplay.

A new map called Utopia Coliseum will be arriving in a “few weeks” according to Psyonix and the seasoned players will notice the shape is different to what you may be used to seeing. Psyonix appear to be experimenting with different map shapes and added:

“We wanted to have a lot of standard shape arenas but special shapes are being worked on.”

There are of course still issues with Rocket League to be resolved on the PC and Psyonix posted a list of known issues which includes crash fixes for the v1.3 update.

You've been asking us about the first FREE map (Utopia Coliseum) that's coming out in a few weeks. Here's a peek! pic.twitter.com/2TEwvrYA8t