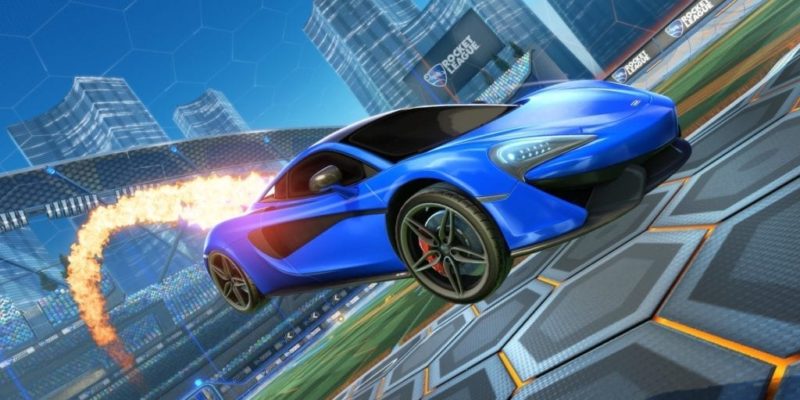 Loot boxes are a nuisance that most gamers would rather not deal with. Infesting a majority of retail games ever since Overwatch popularized the concept, it’s hard to find many triple-A titles that don’t shove the buggers down your throat at every step. One of the better games to feature them was Psyonix’s Rocket League. Known as “crates” there, they functioned pretty similarly to loot boxes in that any item you earned was randomized from a pool of drops. Wishing to change that perception, Psyonix has announced plans to remove crates from Rocket League.

In an announcement post over on its official site, the developer states, “Here at Psyonix, and Epic Games as a whole, we are dedicated to creating the best possible experience for our players all over the world. In pursuit of that goal, later this year we will remove all paid, randomized crates from Rocket League, replacing them with a system that shows the exact items you’re buying in advance.”

To that end, Rocket League will be adopting a system similar to what Epic Games now uses for Fortnite. Instead of rolling the virtual dice and getting something you have no interest in, there will soon be an option to buy things from a rotating stock of items. Psyonix even mentions Fortnite‘s recent monetization changes as inspiration for what it will be doing with Rocket League.

There’s no exact time frame for when these changes will come to the title, but they will be the only items changed. Premium DLC (which includes extra cars and esports items) will still be offered for individual purchase alongside the limited-time stock items. It’s certainly a nice change from the practically invisible system before, even if drop rates had been published online. Now if only we could get other developers and publishers to follow suit…