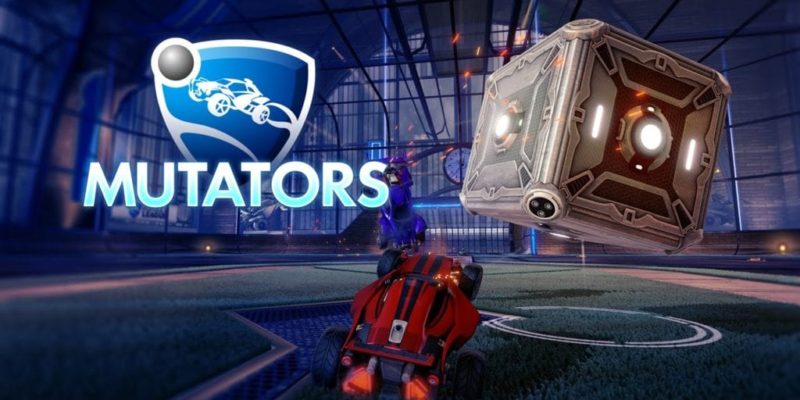 Psyonix will be releasing a free update to Rocket League next month where players will be able to “Mutate” matches.

Next month players will be able to change the gameplay in matches with the addition of Mutators which will allow for new custom matches with different rules and settings. The update reads:

This new addition should make for some interesting games and the dev team will be showing how this all works in a Twitch stream tomorrow (29 October) at 5PM EST (2PM PST).

As with all Rocket League news it’s been posted on the Playstation site first and there’s also a trailer explaining the new feature.