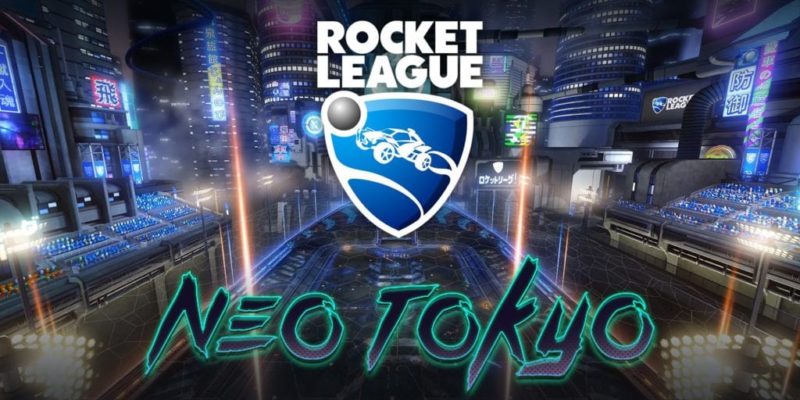 Another Rocket League update is on the way on 20 June, which will add a map called Neo Tokyo (based on a previous experimental one called Underpass) and an expanded item drop system.

Neo Tokyo is a neon-heavy, cyberpunk-themed stadium, which you can see taking shape in the trailer (below). In terms of how items will change, Psyonix says the game will be getting more than 20 ‘rare’ and ‘very rare’ items. Players will also be able to use a trade-in system to swap multiple abundant items for one of the rarer ones. Rocket League will get getting ‘painted’ items (colour variations on things like wheels) and ‘certified’ items (which track certain in-game stats and improve in prestige as those stats are raised) as well.

Post-game celebrations are going to be in there too, giving the winning team a chance to hop and boost about the place in delight (while everybody else sarcastically spams “WHAT A SAVE”, probably).

A pair of additional Neo Tokyo-themed cars (Esper and Masamune) are due on 18 July at $2.00 USD apiece; but these are also said to be a “timed exclusive” in the game’s Collector’s Edition. That retail Collector’s Edition bundles up previously released DLC into one package, and is due in Europe on 24 June, and in the US on 5 July.