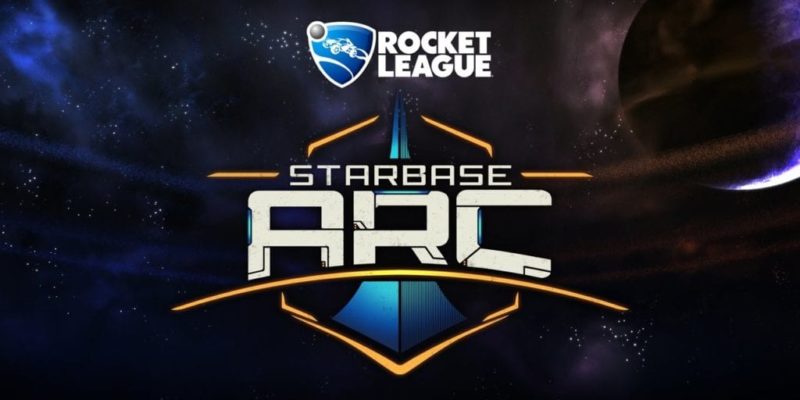 Psyonix is just about to release their next update for Rocket League, Starbase Arc.

The new space-themed update for the car-based footy title will release at 10PM GMT (2PM PST) today. The update comes with a new few arena and a premium DLC “Battle-Car” called Vulcan.

The new arena is set inside a space station and players can expect to see floating planetoids, starship battles, and interstellar laser shows.

That’s not all, there’s now a Custom Training mode and the additional features below.

South Park: The Fractured But Whole – The Coon Conspiracy Trailer