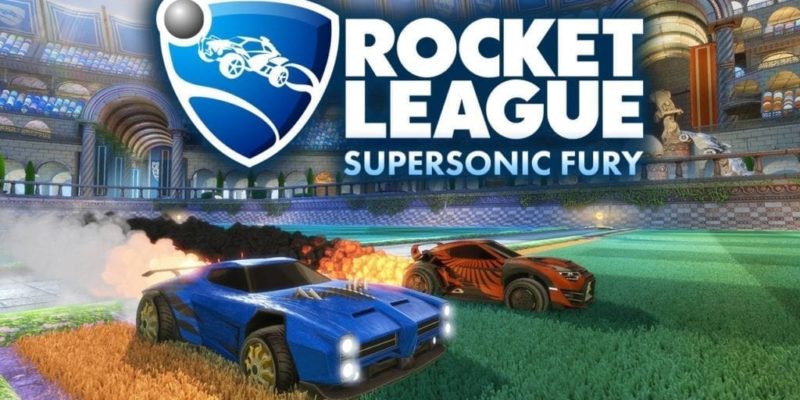 Today, Psyonix has released the first downloadable content pack for their critically acclaimed title, Rocket League. The DLC pack, titled Supersonic Fury, introduces two new vehicles, the Dominus muscle car and the Takumi Japanese street racer, as well as new decals, paint types, rocket boosts, wheels, and Steam achievements. To add onto this, a free update was also released that adds a spectate mode, a new arena, and more. All the new content is detailed below.

See the DLC trailer below:

The Supersonic Fury DLC for $3.99 and free update are both available now on Steam and PS4.