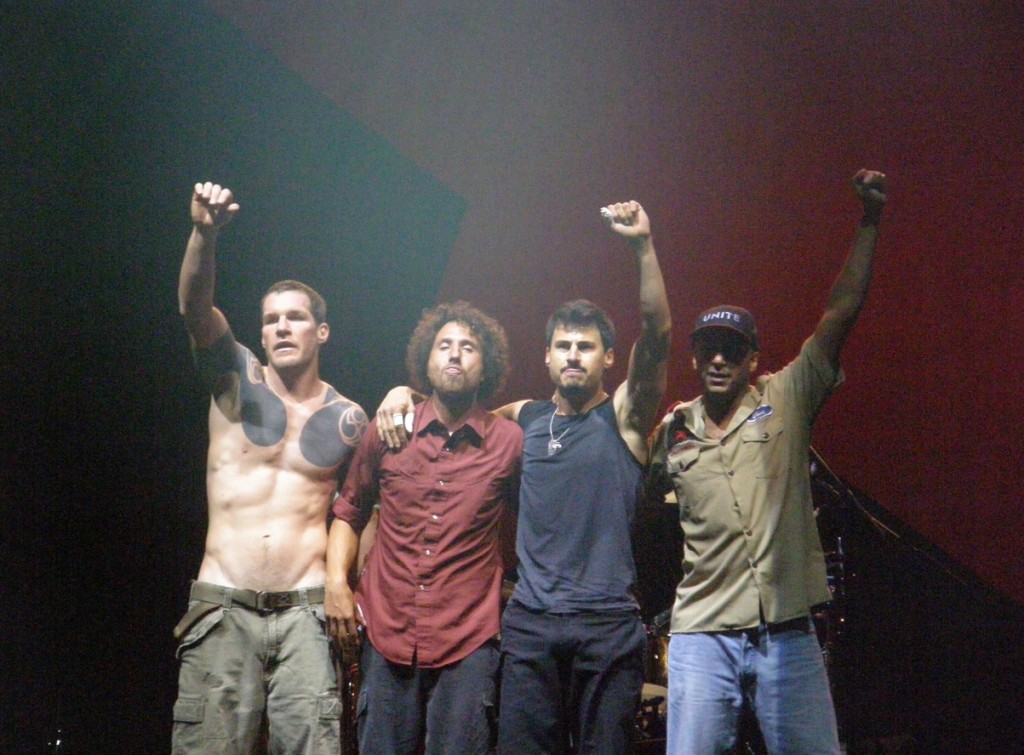 This week’s Rocksmith 2014 DLC brings us seven tracks from those loveable rap-metal scamps, Rage Against the Machine.

Those seven tracks are, by and large, what you’d probably expect. Killing in the Name is obviously present, alongside Bombtrack, Know Your Enemy, Wake Up, Renegades of Funk, Bulls on Parade, and Down Rodeo. No Guerrilla Radio, sadly, but I’m pretty pleased by most of the rest.

They’re being offered in a slightly unusual way, though. You can buy each track singly for £2.49 as per usual, but after that, they’re divided into two song packs. One – containing Bombtrack, Killing in the Name, Wake Up, and Know Your Enemy, which I guess makes this the track pack from the self-titled album – is £7.99. The other, offering Renegades of Funk, Bulls on Parade, and Down Rodeo, is £6.49. Or you can buy a pack containing all of the tracks for £12.79!

Well, whatever. I’m just happy to see Rage Against the Machine on Rocksmith.

Way of the Samurai 4 heads to PC in January