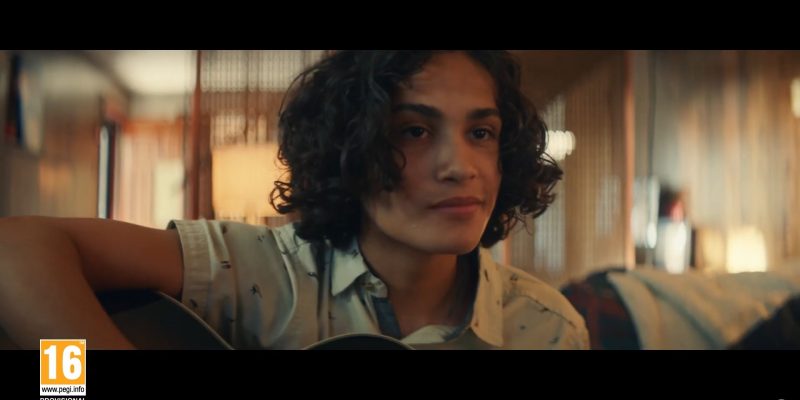 Who’s ready to rock out? Ubisoft revealed a new trailer for their music learning game Rocksmith+ during their E3 presentation.

This rhythm game is no Guitar Hero or Rock Band. Here, your controller is a real guitar. Rocksmith+ is designed as an educational experience, allowing players to plug in their guitar and play along. Players can learn how to play guitar at their own pace but in an interface similar to popular rhythm games in the market.

The first Rocksmith game was released back in 2011, with updates such as Rocksmith 2014. With Rocksmith+, Ubisoft announced a variety of new features to help players along. Players will enjoy an “enhanced recommendation system” and more “robust progress tracking.” The new feature should give players a better sense of their progress over time.

Additionally, Rocksmith+ will add phone compatibility, allowing players to connect their smartphones to use as microphones. The game will also feature a large library of songs on launch from a variety of genres, with DLC likely in the works. One of the more notable features added to the sequel is the “Rocksmith Workshop,” which allows users to create and add arrangements to their favorite tracks. Fans of the original will recognize some returning features from the initial game, like Adaptive Difficulty and Riff Repeater.

The game will release as a subscription service instead of a single purchase, meaning things might get a bit expensive. Pricing is still unannounced, so we’ll have to wait and see how much these new guitar lessons will cost us. Still, it’s hard to argue against learning an instrument while playing a video game at the same time.

An official release date has not been announced yet, but you can sign up here for a closed beta to test the music learning software today. 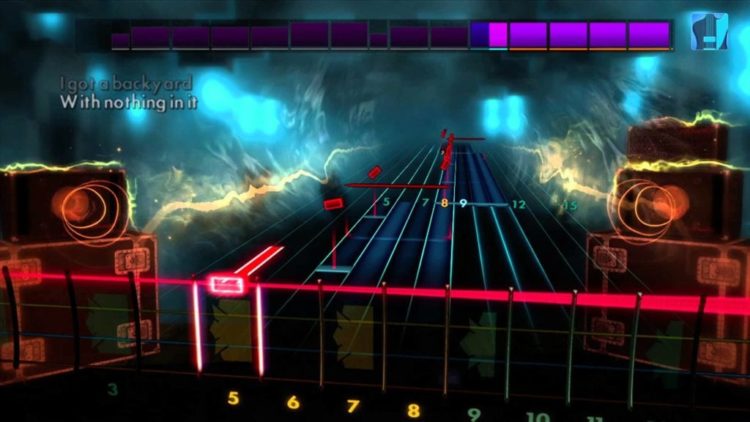 The sequel should hash out some new features.