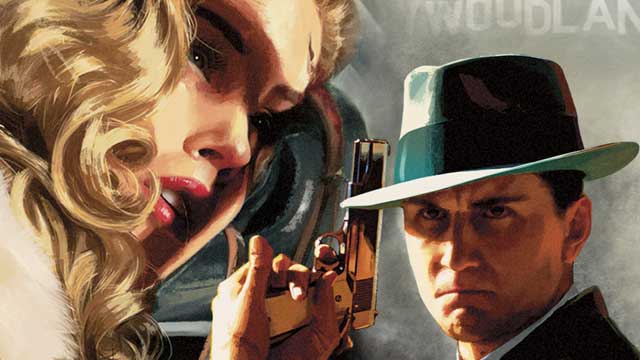 Rockstar is digging into its back catalogue with new versions of L.A Noire. Rockstar will be releasing an HD version of the 1940s detective title but only on consoles and the Switch. PC gamers are not being left out though but they will have to have an HTC Vive to benefit. LA Noire: The VR Case Files

The VR version will feature seven select cases from the original game which have been recreated for VR on the HTC Vive. Rockstar says this will be an “unprecedented interactive experience”.

“We’re excited to bring L.A. Noire’s unique mix of real detective work, classic Hollywood atmosphere and thrilling action to these new platforms,” said Sam Houser, Founder of Rockstar Games.  “Now with a choice of spectacular virtual reality, stunning 4K, or the freedom of portable play, these enhanced versions are a perfect opportunity for players to experience this richly detailed world in a whole new way.”

It’s a shame Rockstar is only taking “select” cases from the game and have not managed to pull together a VR version of the full game. Still, it’s great to see some Rockstar action happening for VR.

All these new LA Noire versions will release on 14 November.

Unleash your evil side in Death Coming. Be the Reaper